A Platform for Outkast Fans

Schema worked with Big Boi of Outkast on four interactive data visualizations of social activity during Outkast’s 2014 Reunion Tour—the first time Outkast performed together in a decade. Our first piece, the “Hypemap,” tracks tweets mentioning the band around the world in real-time and as a daily heatmap. The “Instaradar” pulls images off of Instagram tagged with “Outkast”, with both time and location of the image visualized in a radar format—images appear and rotate based on the time they are posted, with their position on the radar reflecting the distance from the festival where the image was taken. “Routekast” maps the GPS traces of 40 cyclists from a bike ride on July 6, 2014, spelling "Outkast" in the streets of downtown Atlanta. “ATLast” visualizes all concerts from the Reunion Tour on a map of the world, supplemented with fan art.

The concepts for each of these visualizations came from a desire to showcase the fan excitement surrounding the tour. Each of the custom visualizations was designed and built within several weeks. The first three apps were launched to coincide with individual performances, while “ATLast” was used by Big Boi during a presentation at MailChimp’s headquarters in New York City in 2015. 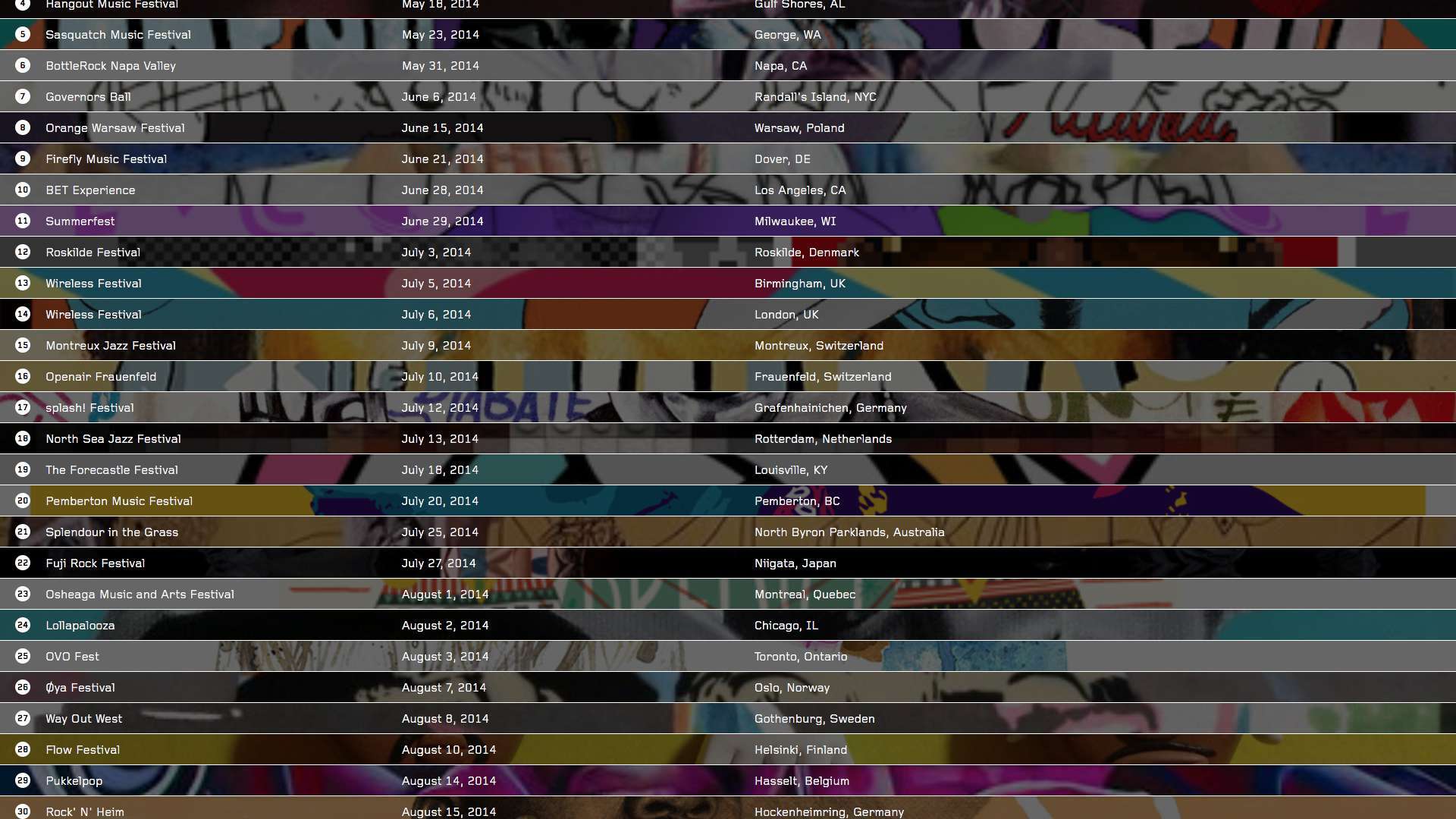 The visualizations were shown on Big Boi’s website and mentioned on social media where they received a ton of engagement. The “Routekast” visualization was a fan favorite, accumulating 3,000 likes on Facebook and over 200 shares, as well as mentions at MTV and Complex. We were excited to support one of our favorite bands on tour! 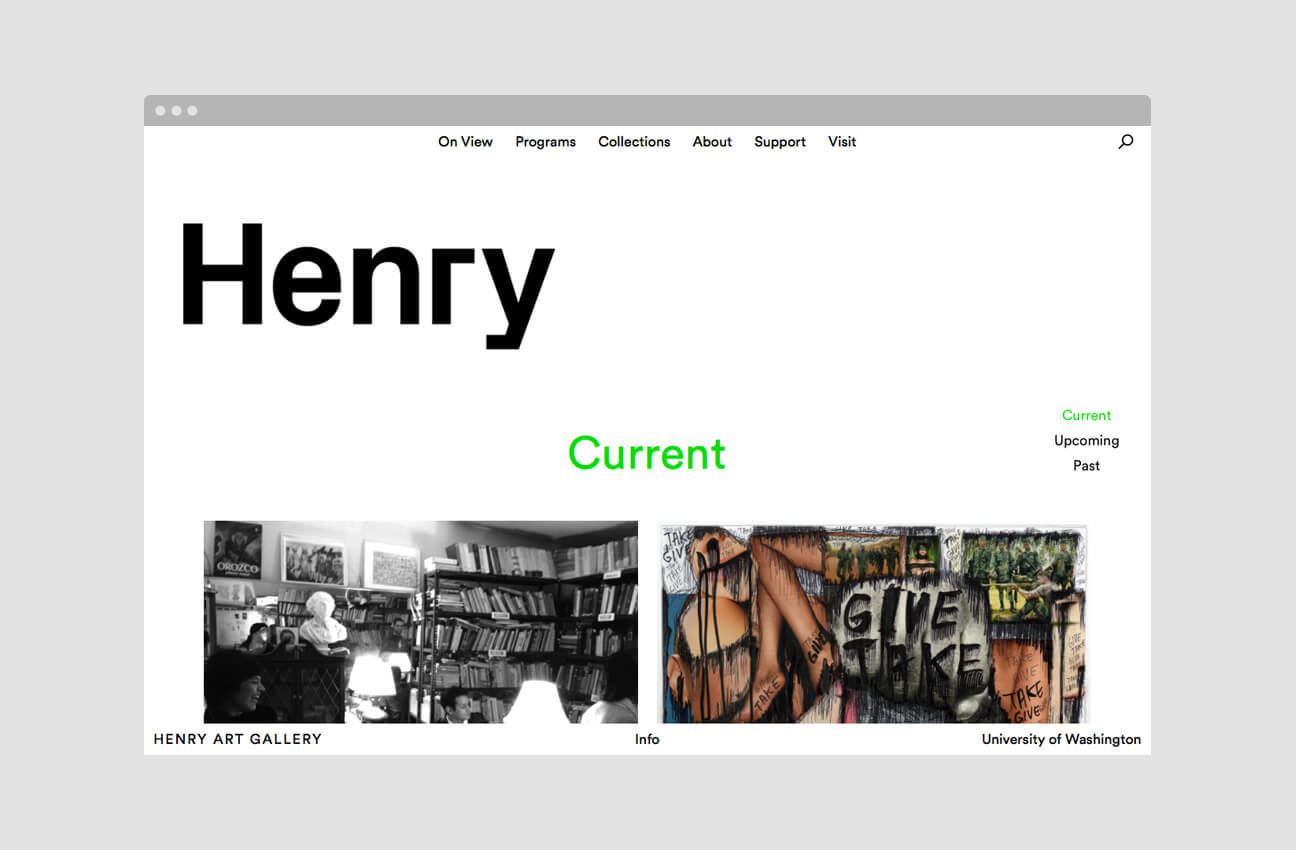 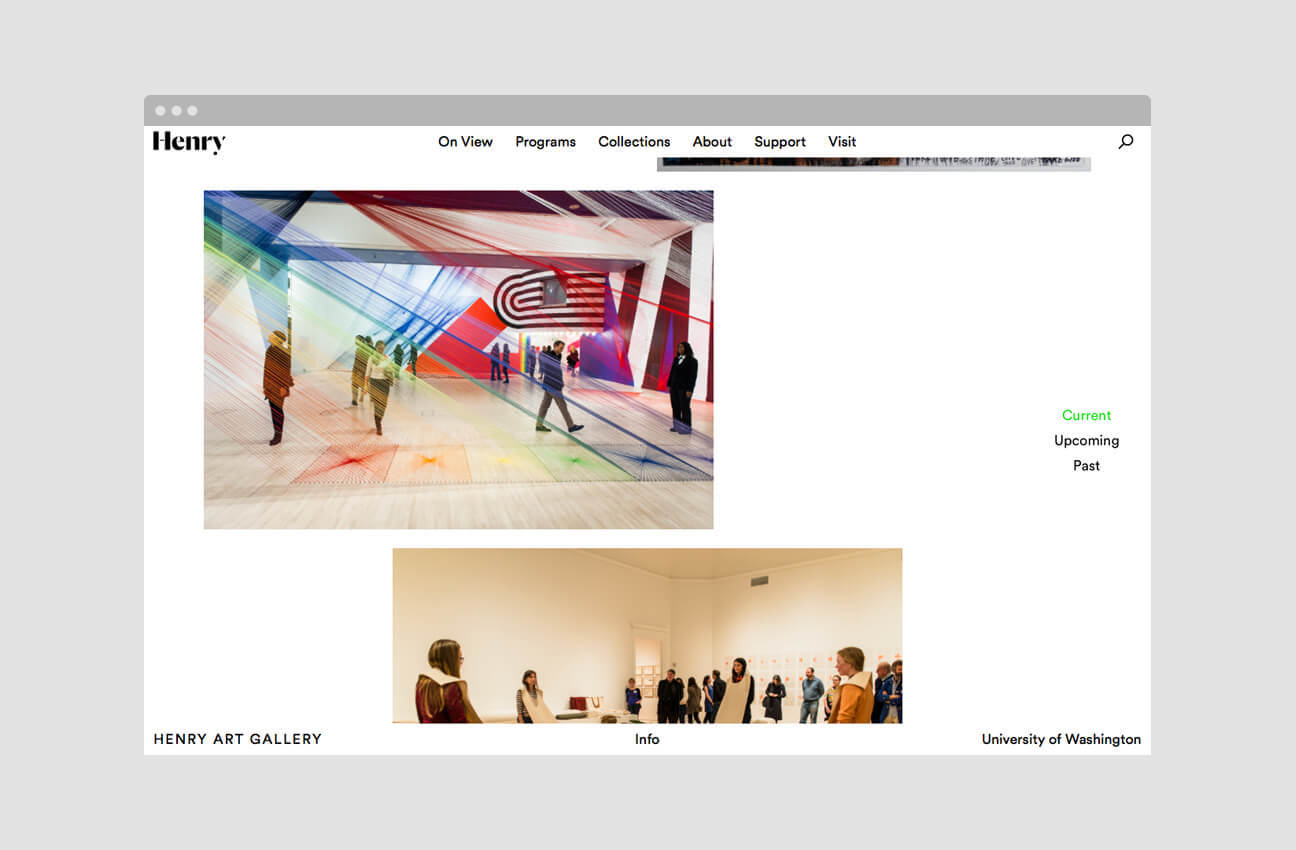 Connecting to Contemporary Art, Wherever You Are
Henry Art Gallery 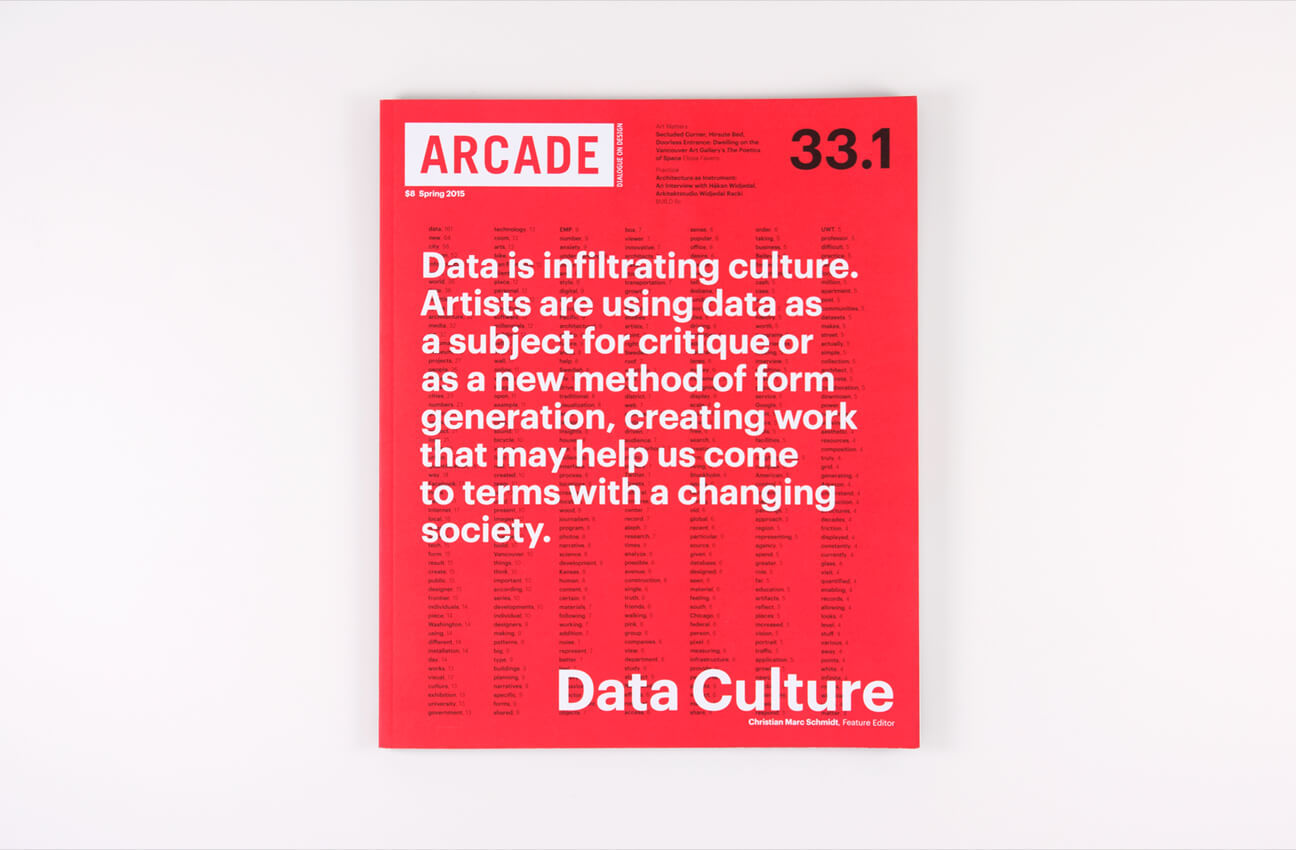 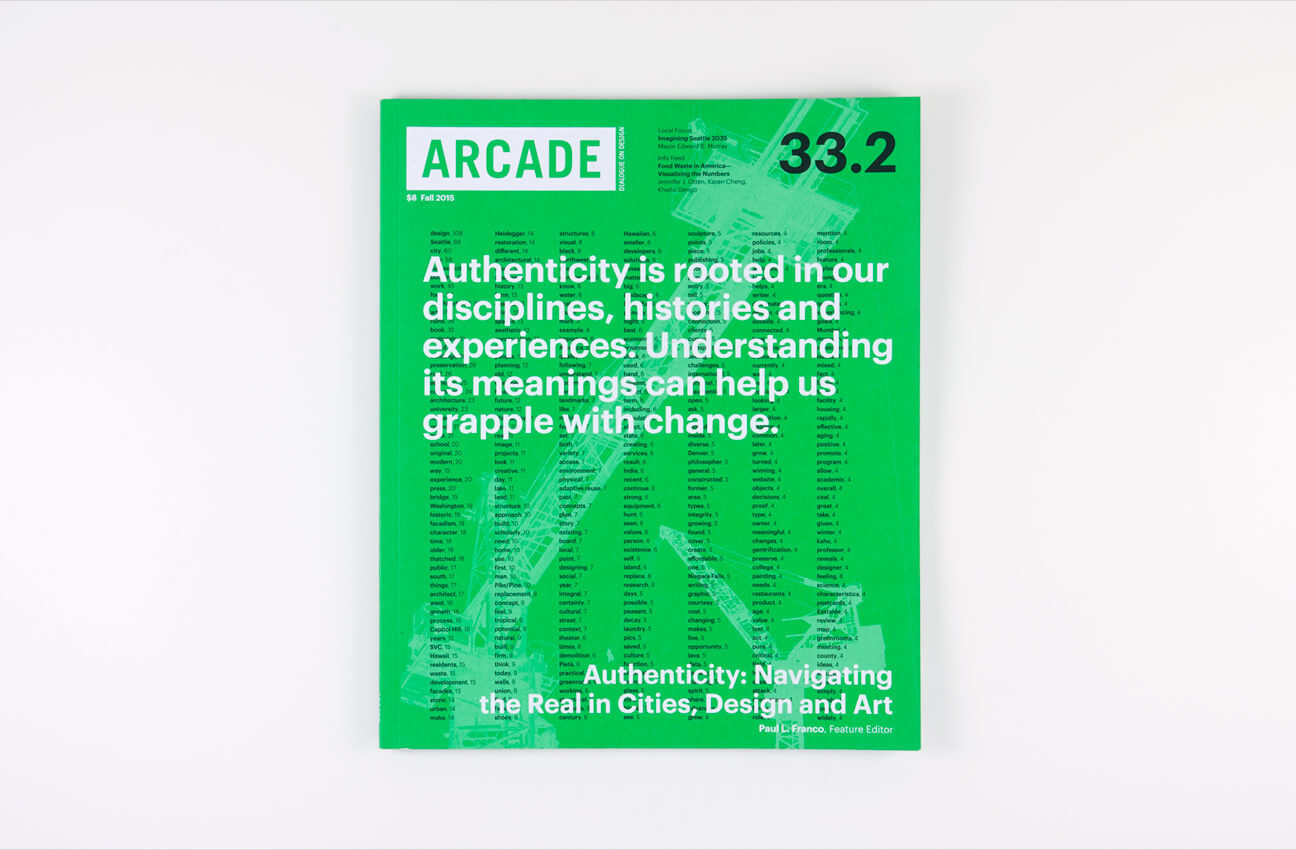 The Role of Data in Culture
ARCADE