Schema worked with the Center for Public Health Nutrition (CPHN) and the Urban Form Lab at the University of Washington on visualizations of data from the NIH-funded “Seattle Obesity Study.” Two videos show data for 500 study participants in Seattle whose activities were tracked over the course of a week via GPS devices. The first video focuses on physical activity over 24 hours. As people move through the city, they leave traces—the blue traces are where they were traveling slow (e.g. walking, running or biking), the white traces are where they were traveling fast (e.g. driving or taking public transit). The second video visualizes proximity to supermarkets over the course of one week. As people get close to any of the supermarket locations in the Seattle metro area, bubbles representing the venues become increasingly larger to reflect the aggregate proximity. 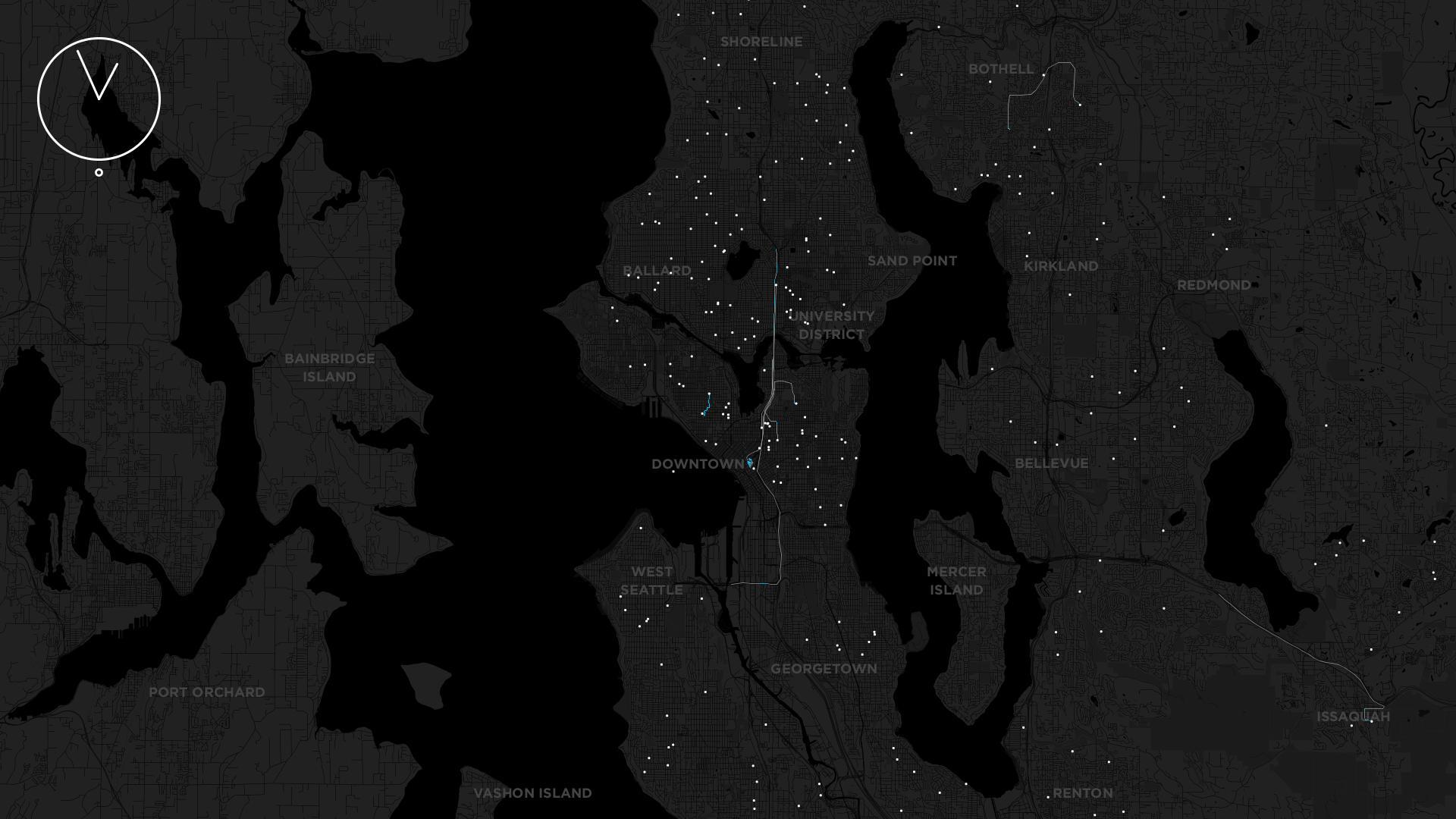 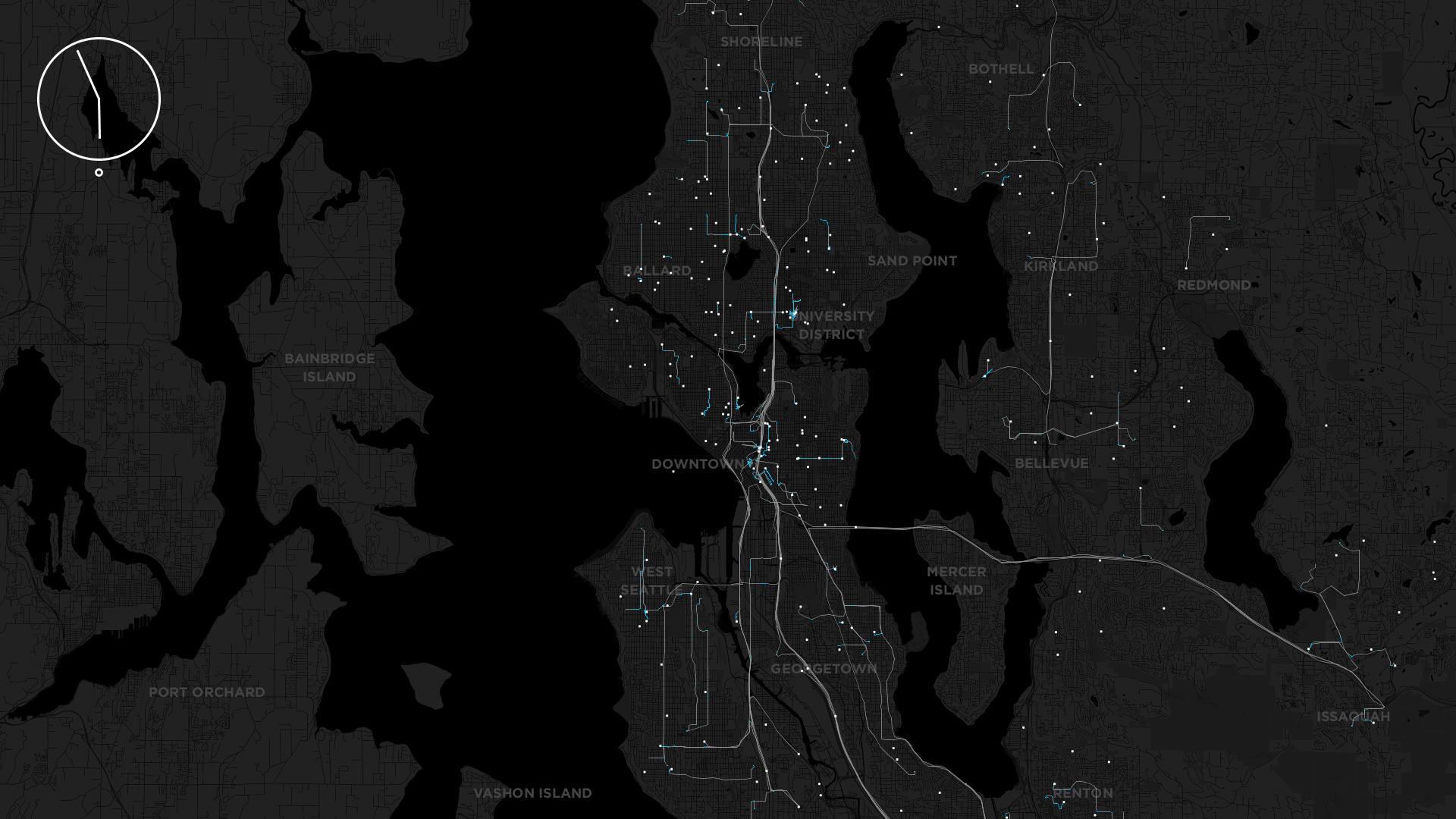 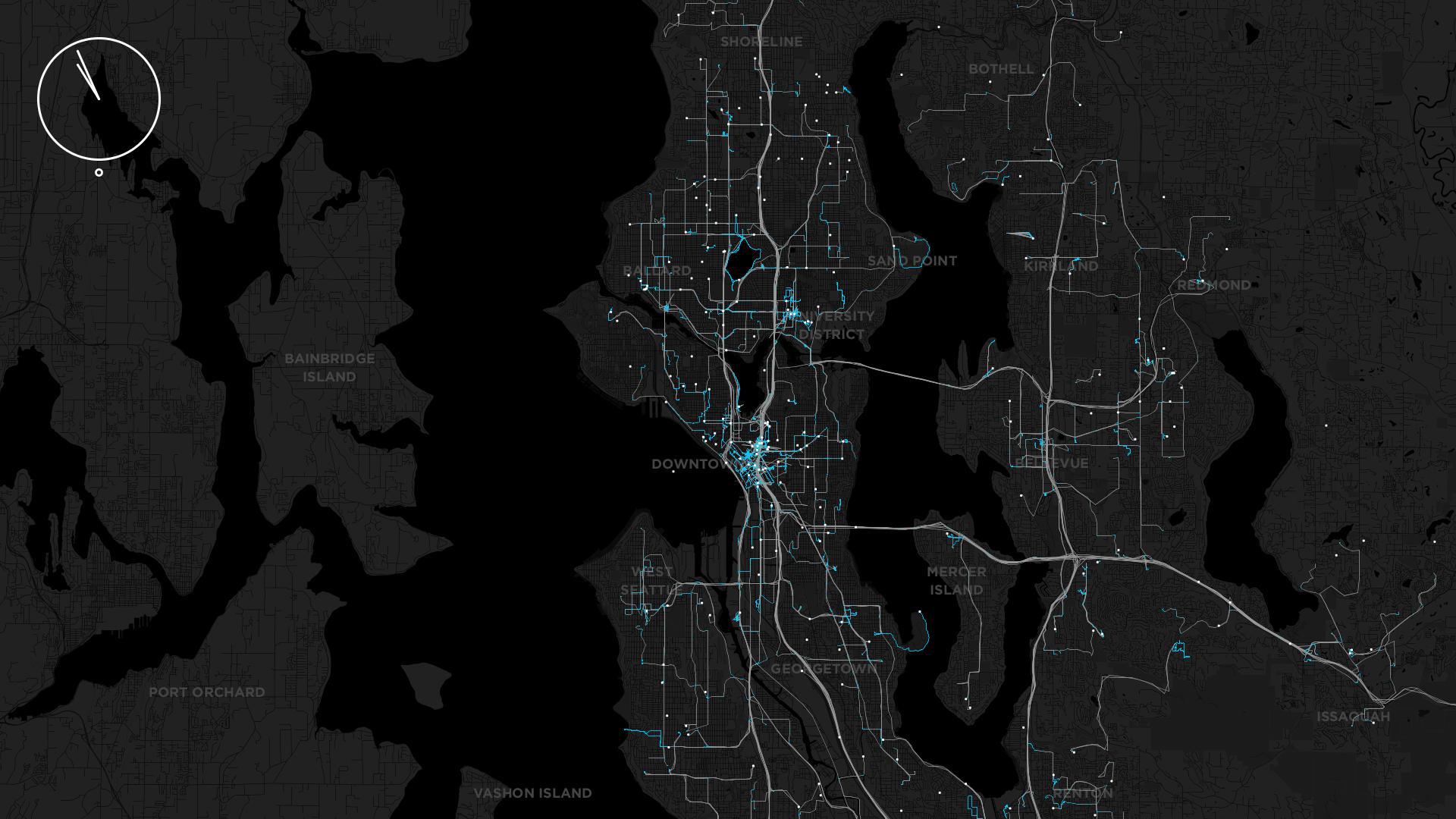 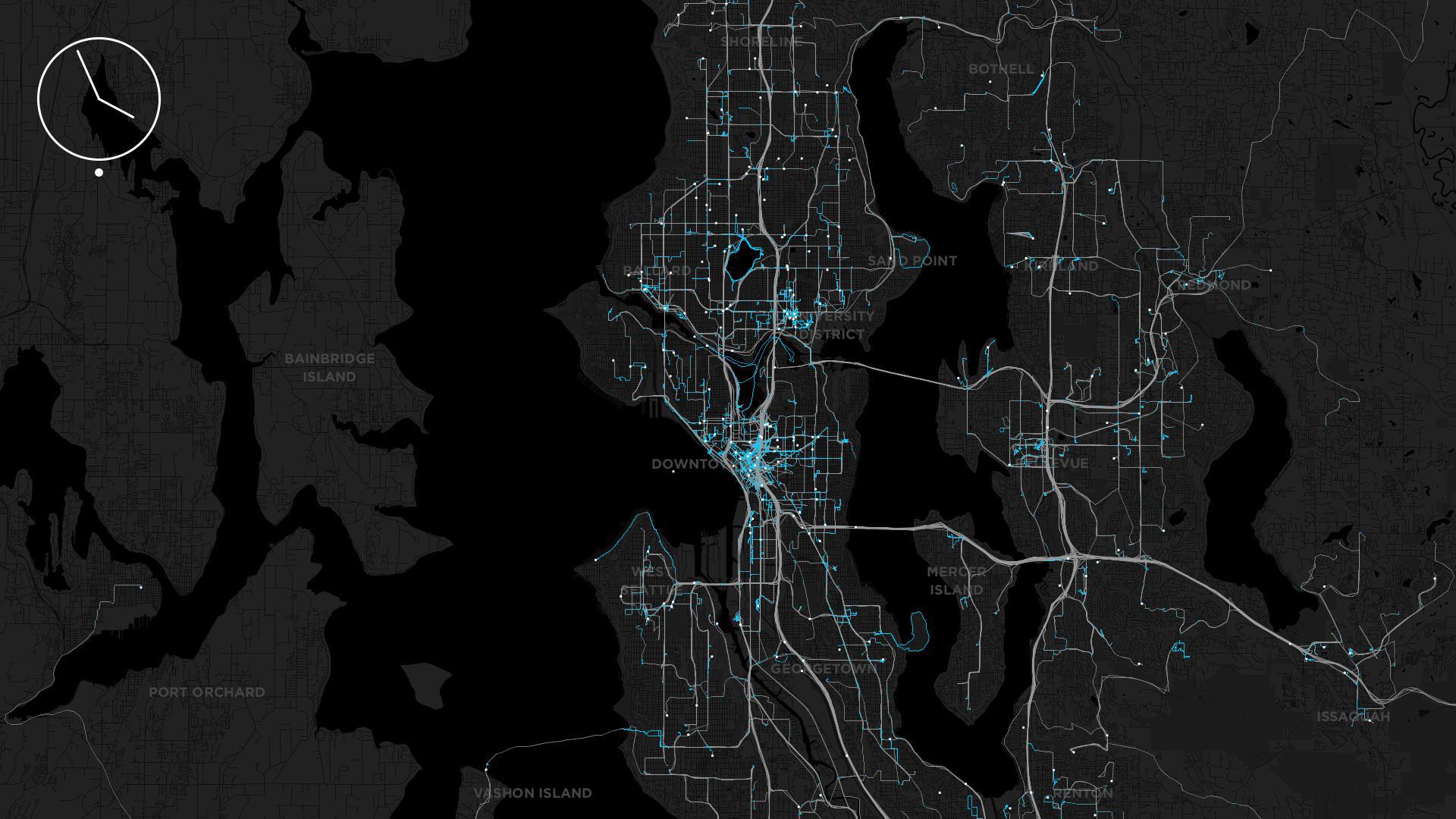 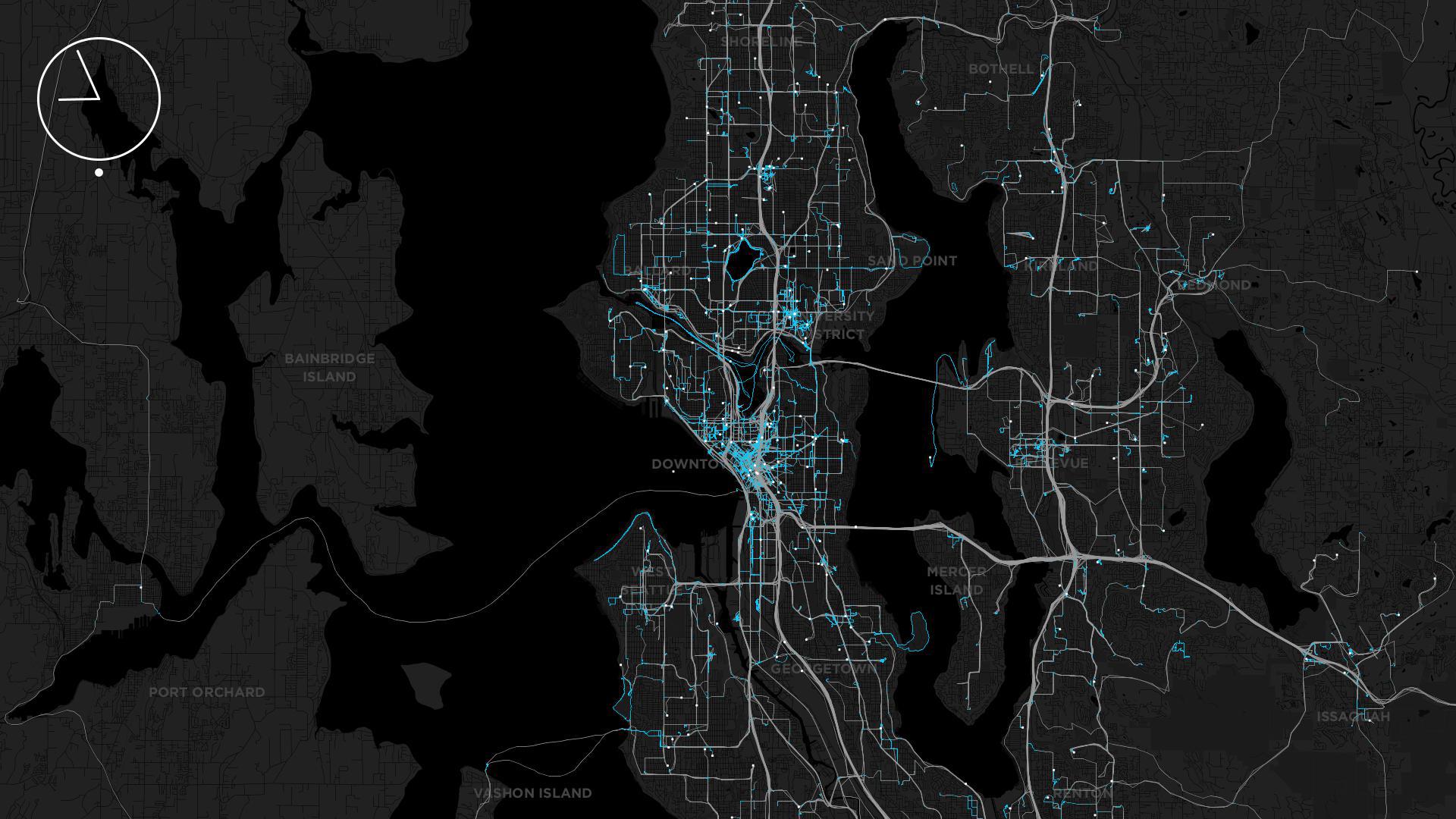 For this project we collaborated closely with researchers at the CPHN and the Urban Form Lab to identify the questions we were interested in investigating as well as what a resulting visualization might look like. We met frequently to review early prototypes using actual data before converging on the two final videos, which were rendered using Processing. 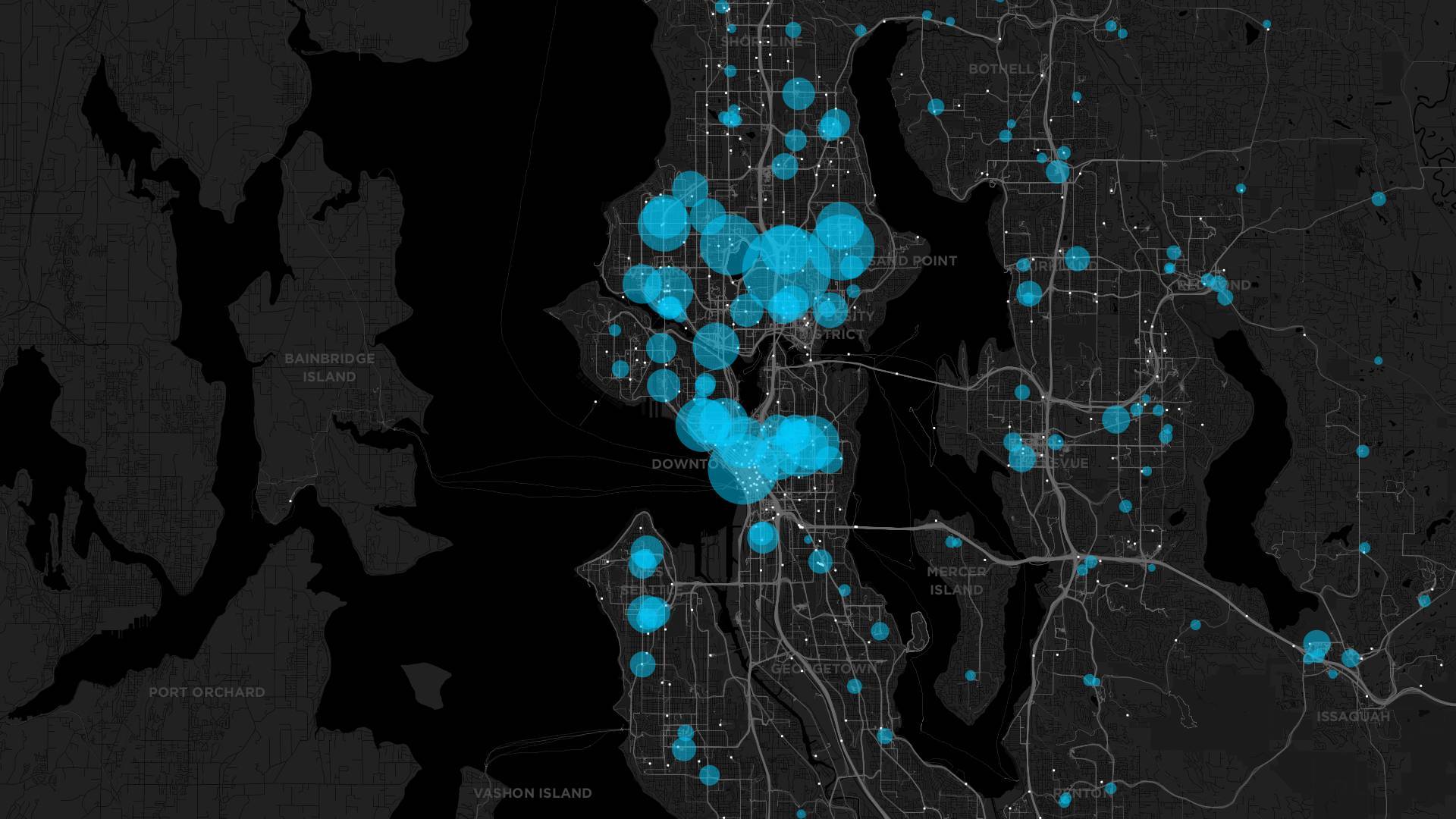 An observation from this project is that there is a high degree of mobility in the Seattle metro area. This challenges the concept of food deserts in places with similar geospatial and socio-economical characteristics. While the food deserts theory emphasizes the importance of having a supermarket close to an individual’s place of residence, CPHN’s research shows that people are willing and able to travel for groceries, motivated by factors such as cost and quality. 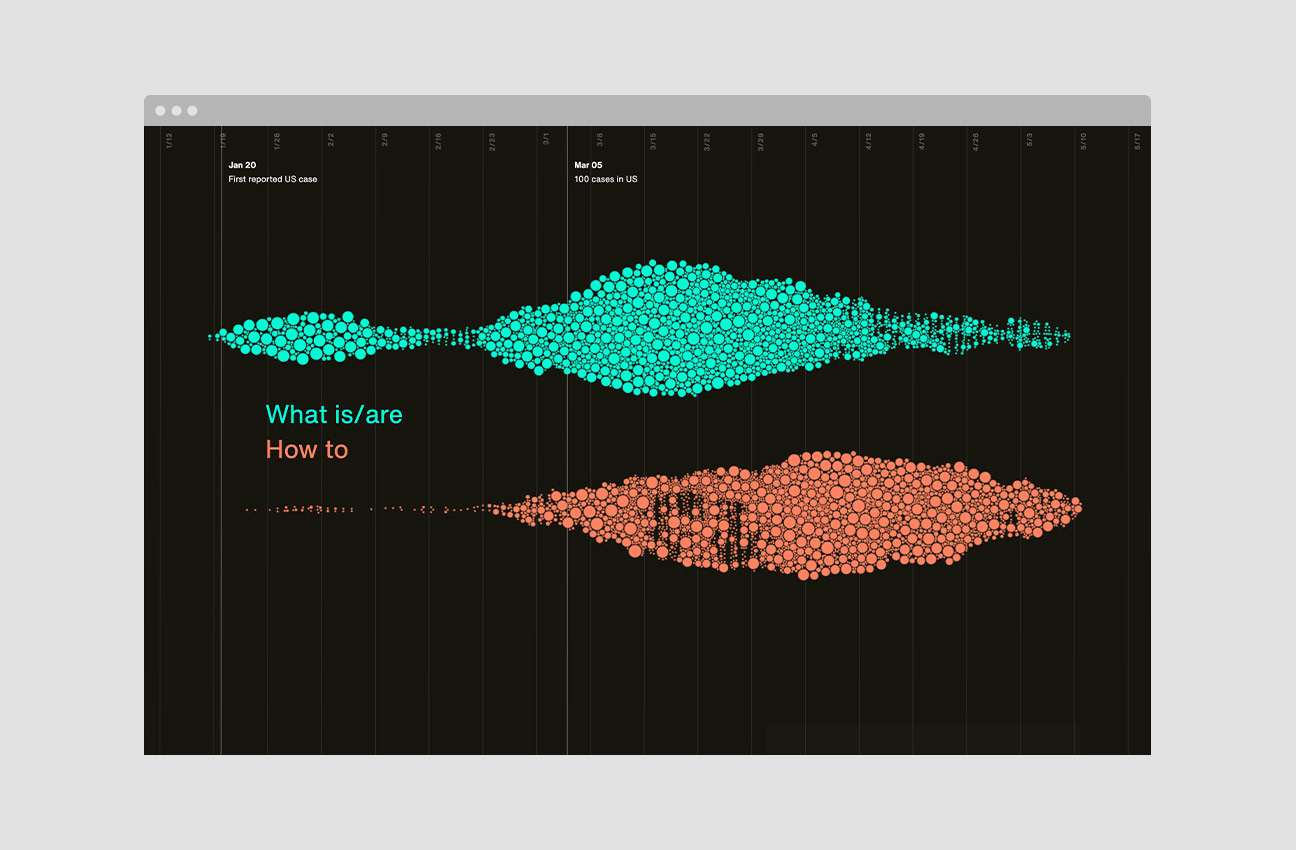 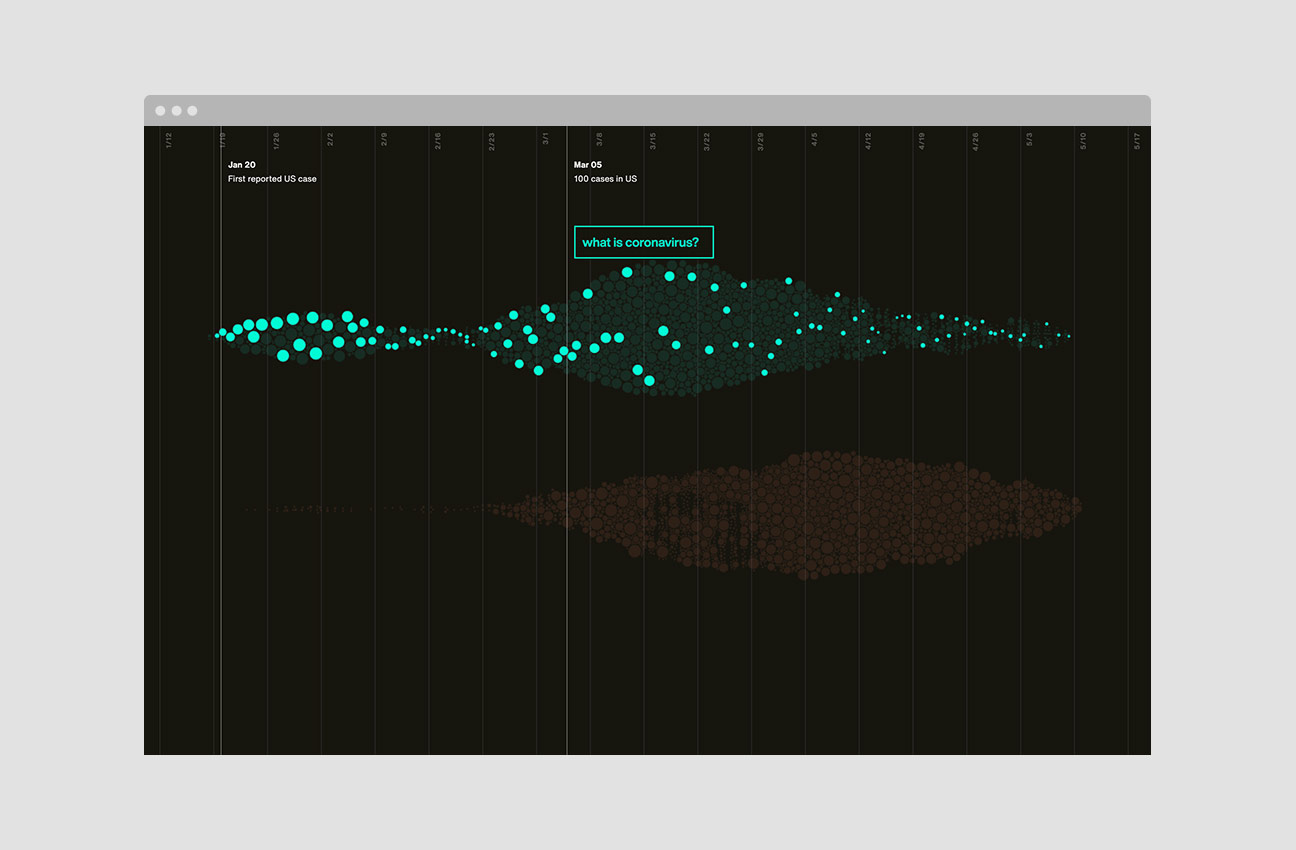 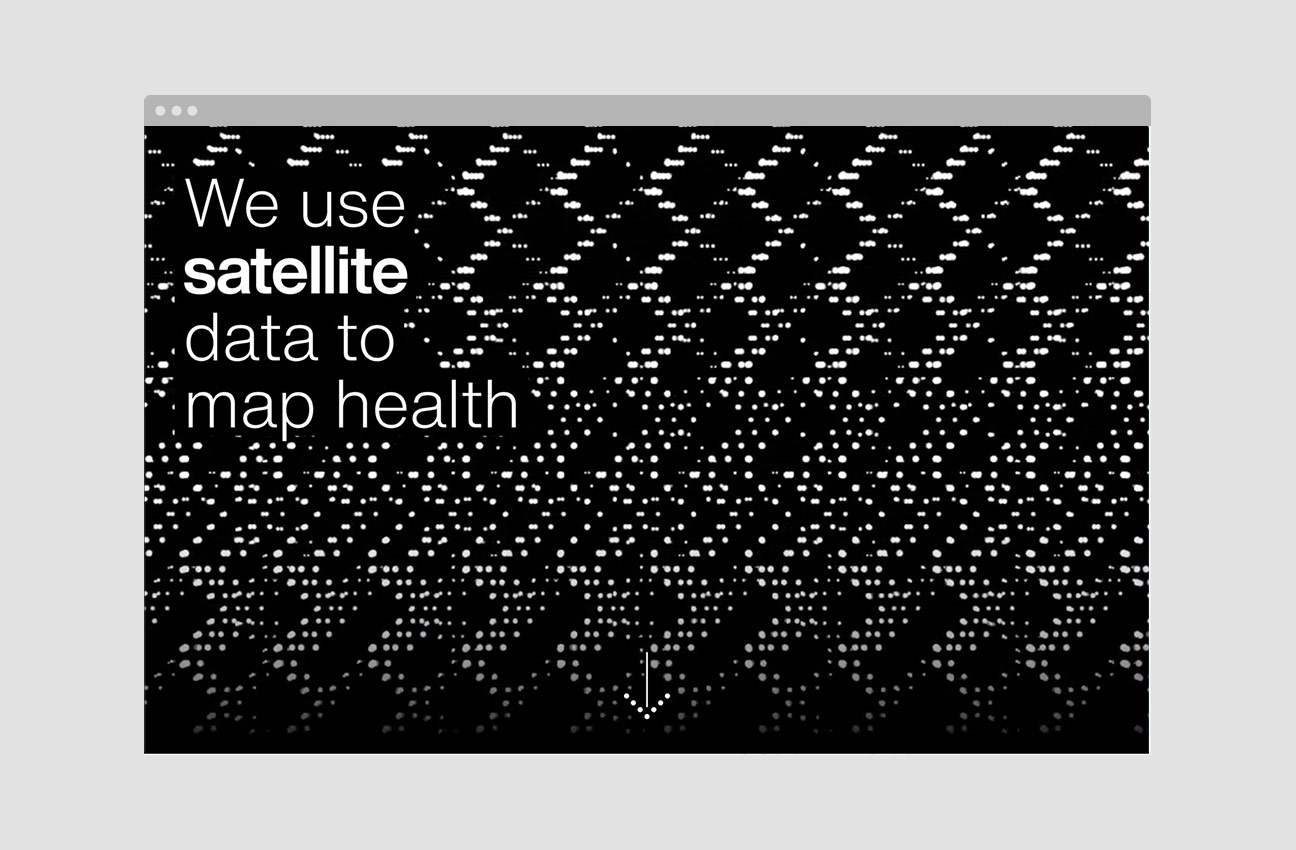 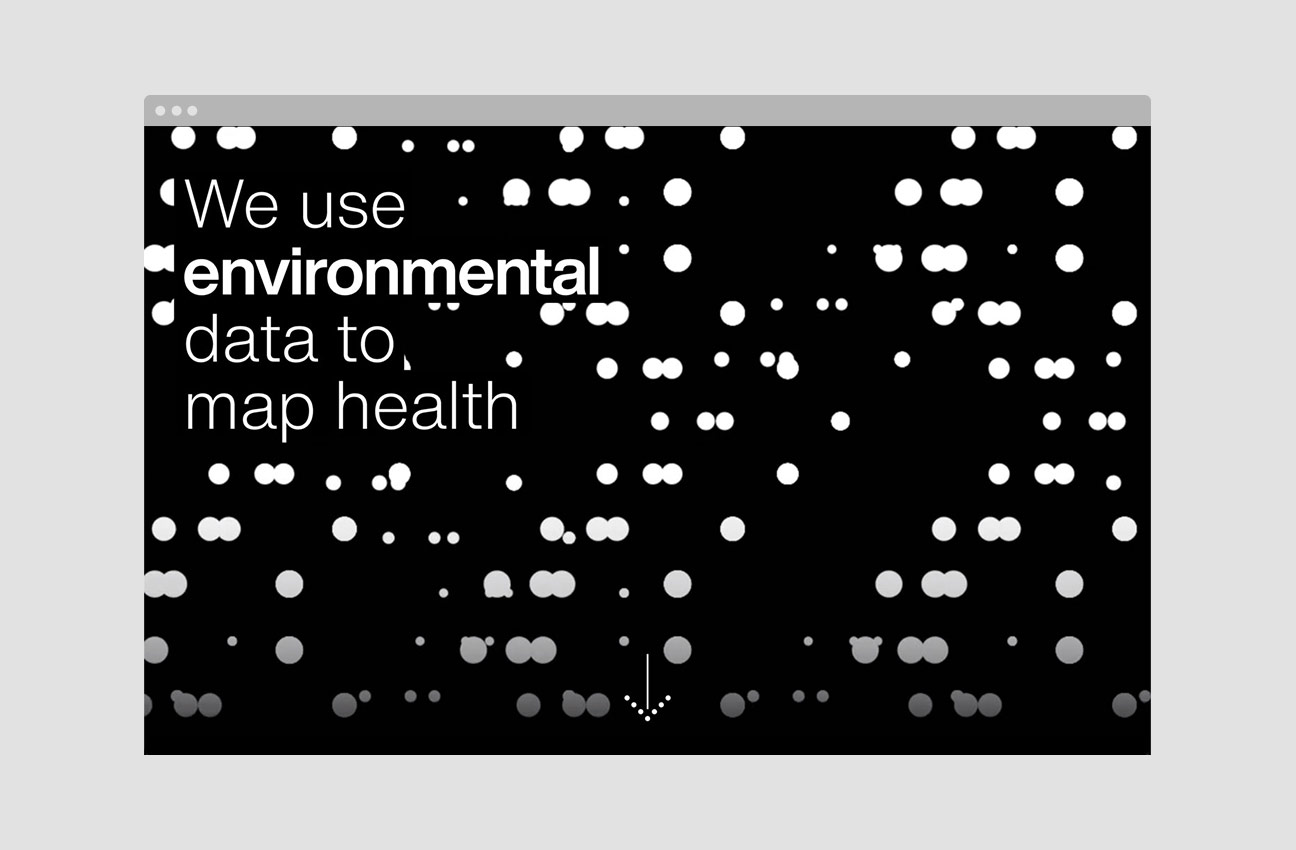