Creating a Custom Font for Seattle

The City of Seattle embarked on the process of redesigning its brand identity to better unify the communications and messaging of its 40 different departments. A new typeface for the city was identified as a key part of the new brand strategy, one that could be used in both official internal documents as well as in department sub-logos and signage across the city. Schema collaborated with Chester Jenkins, principal and co-founder New York-based type foundry Village, to create a custom typeface to reflect the city’s character and potential 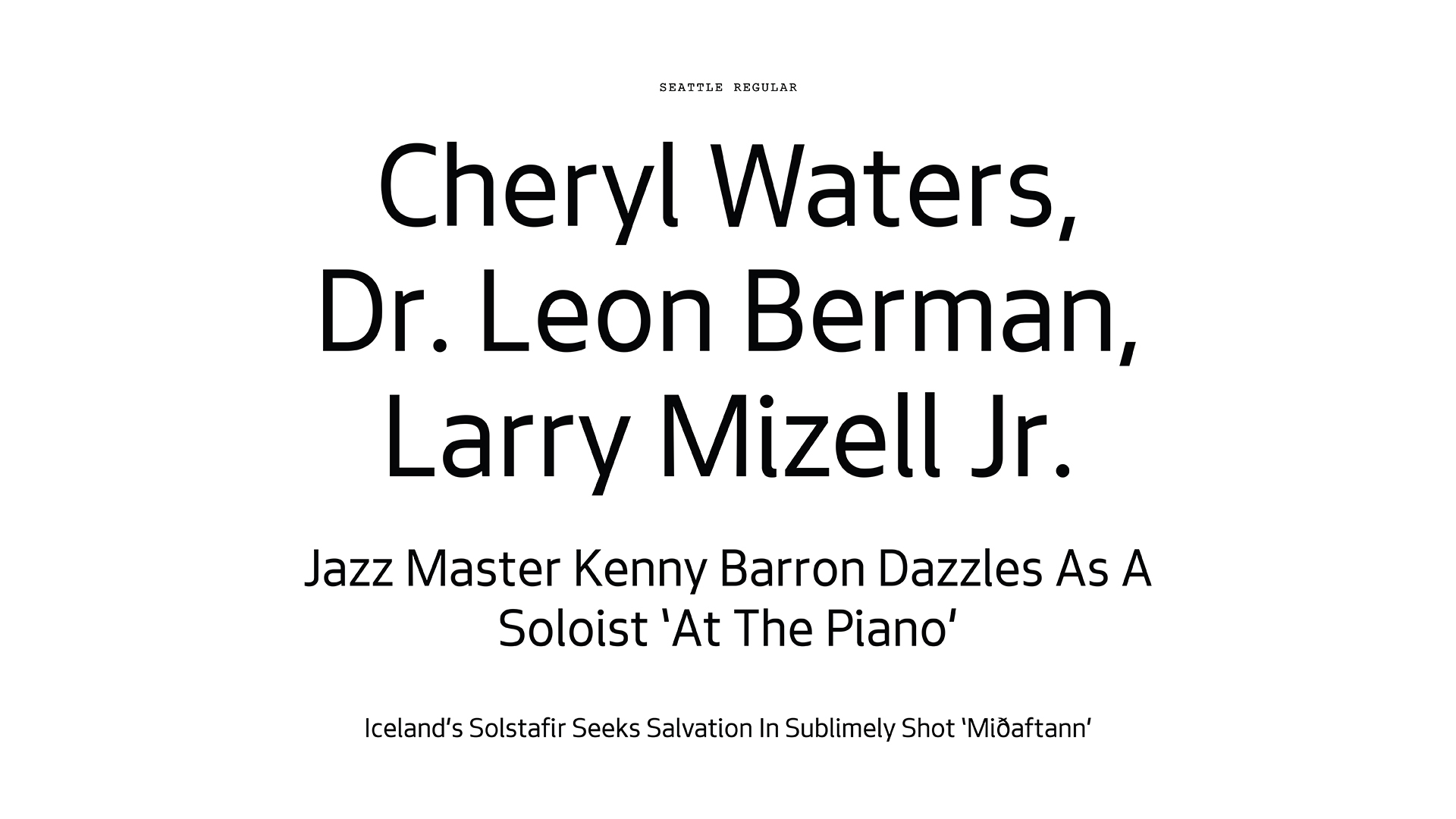 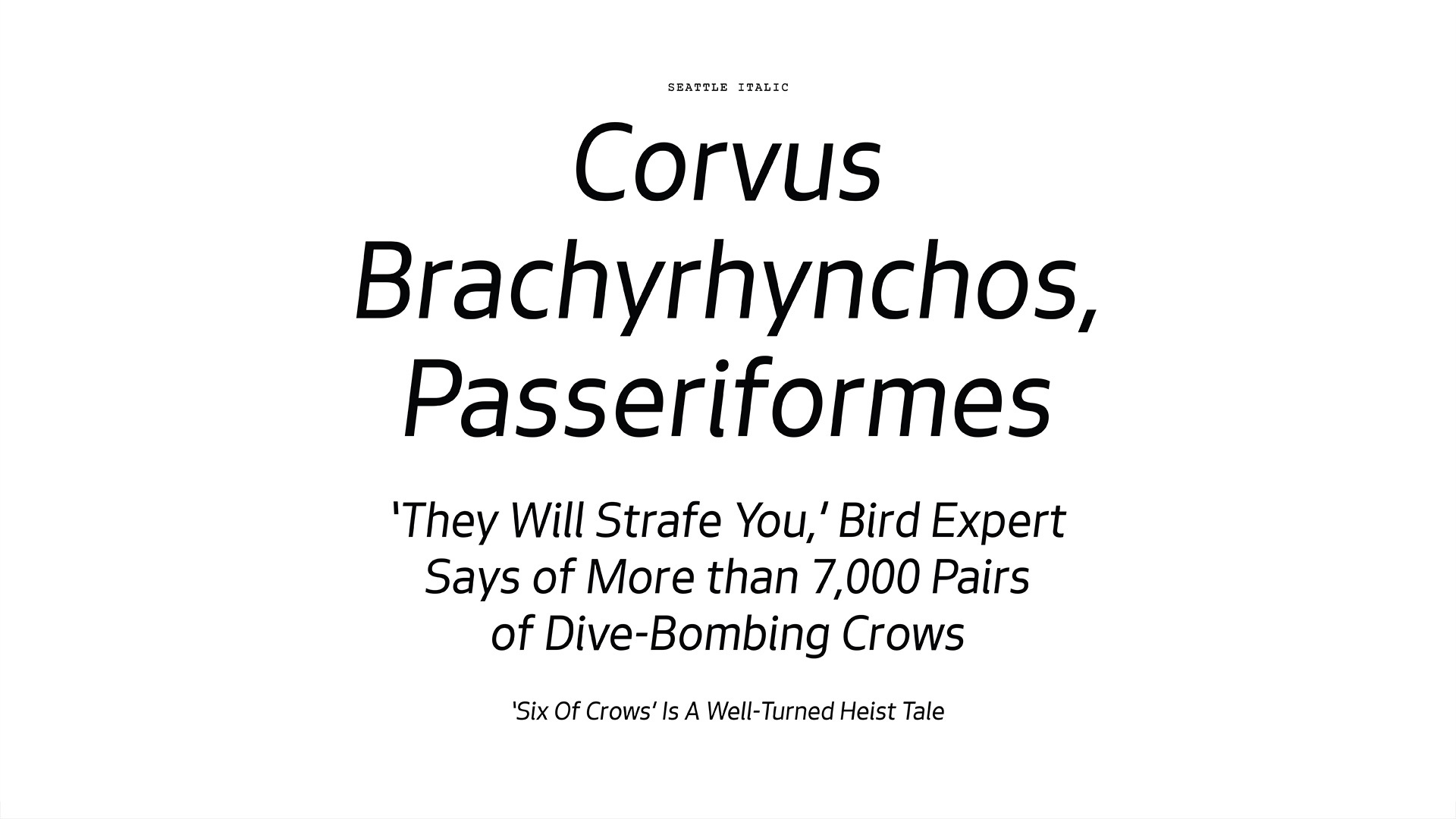 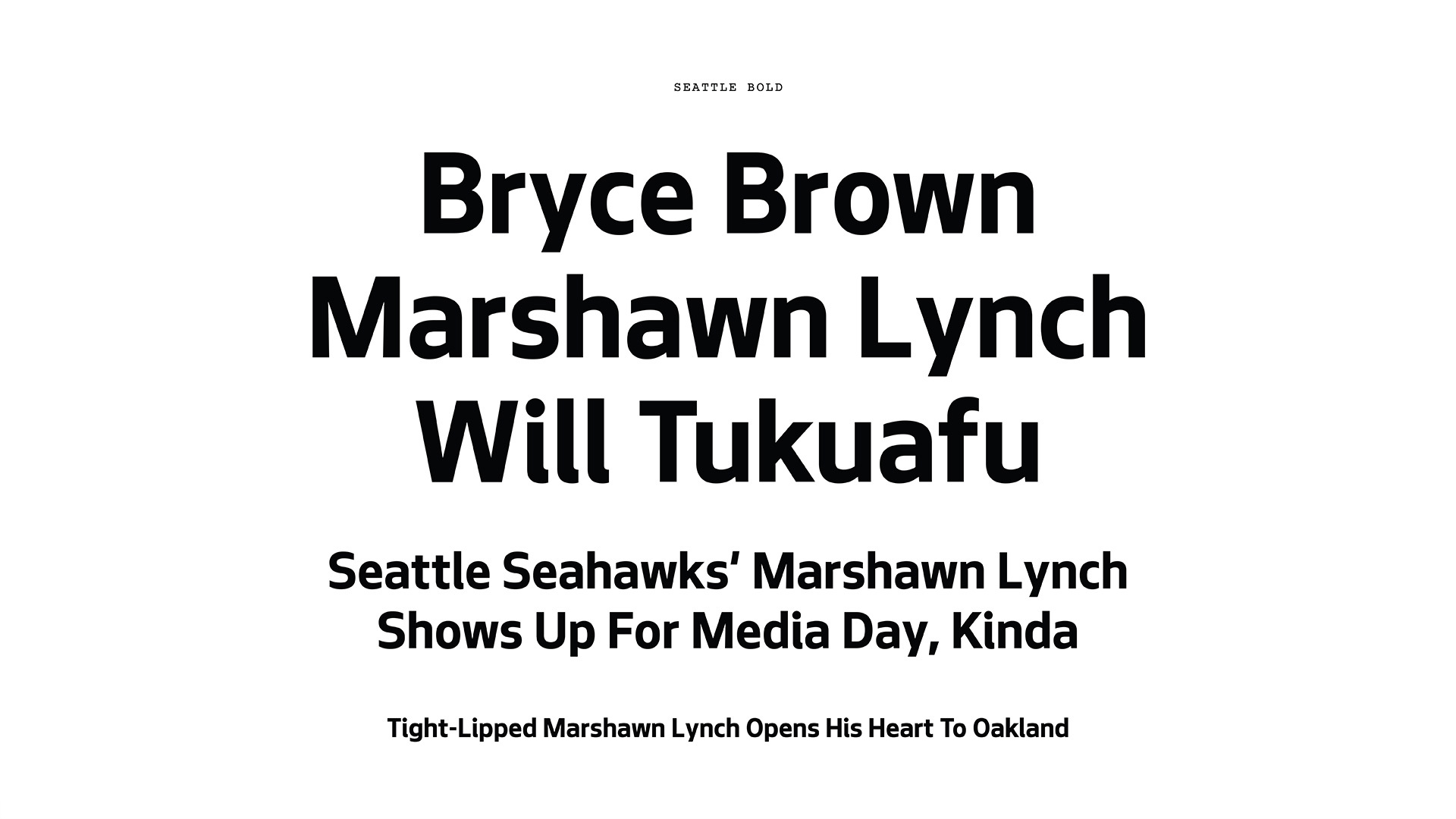 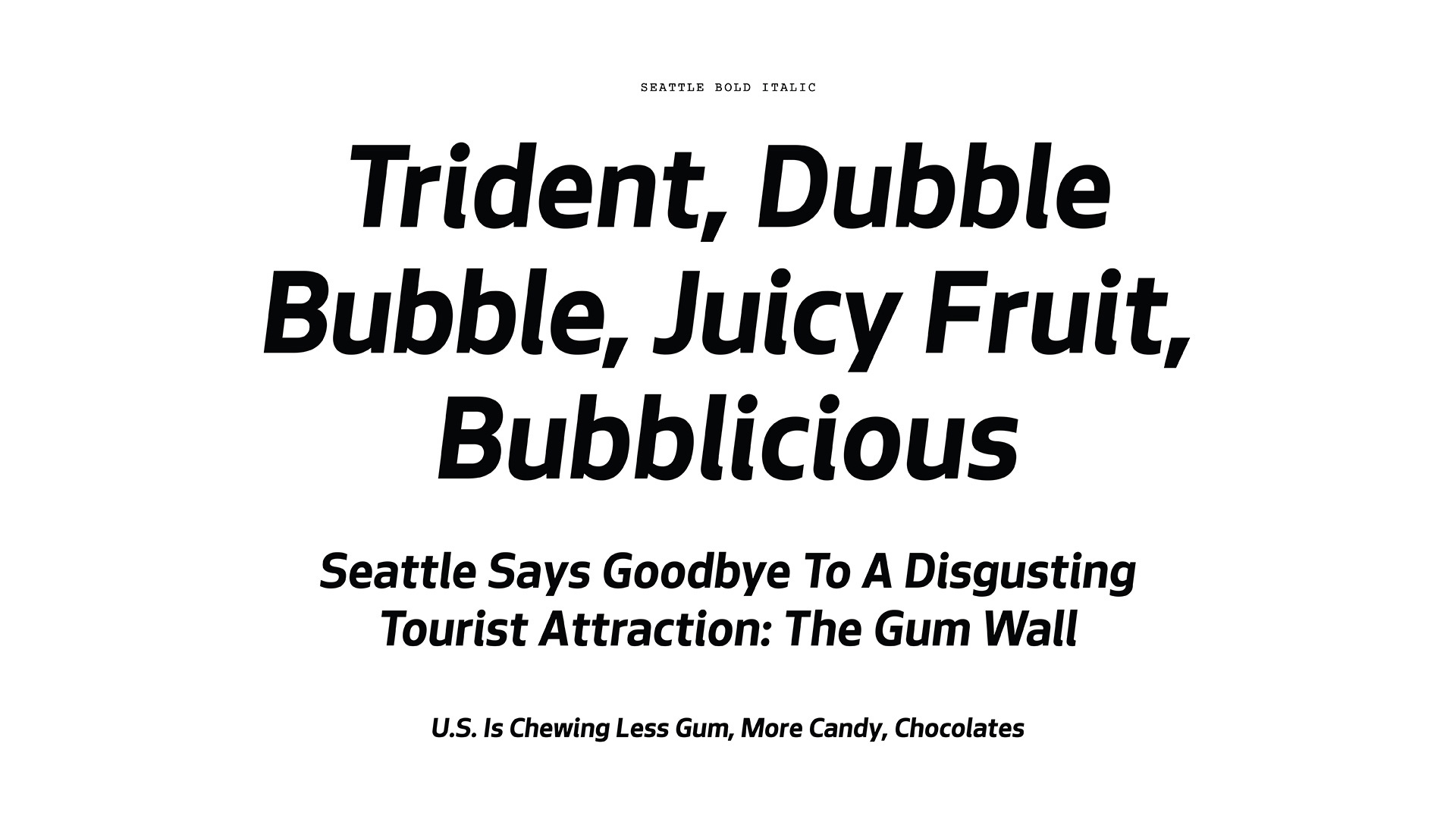 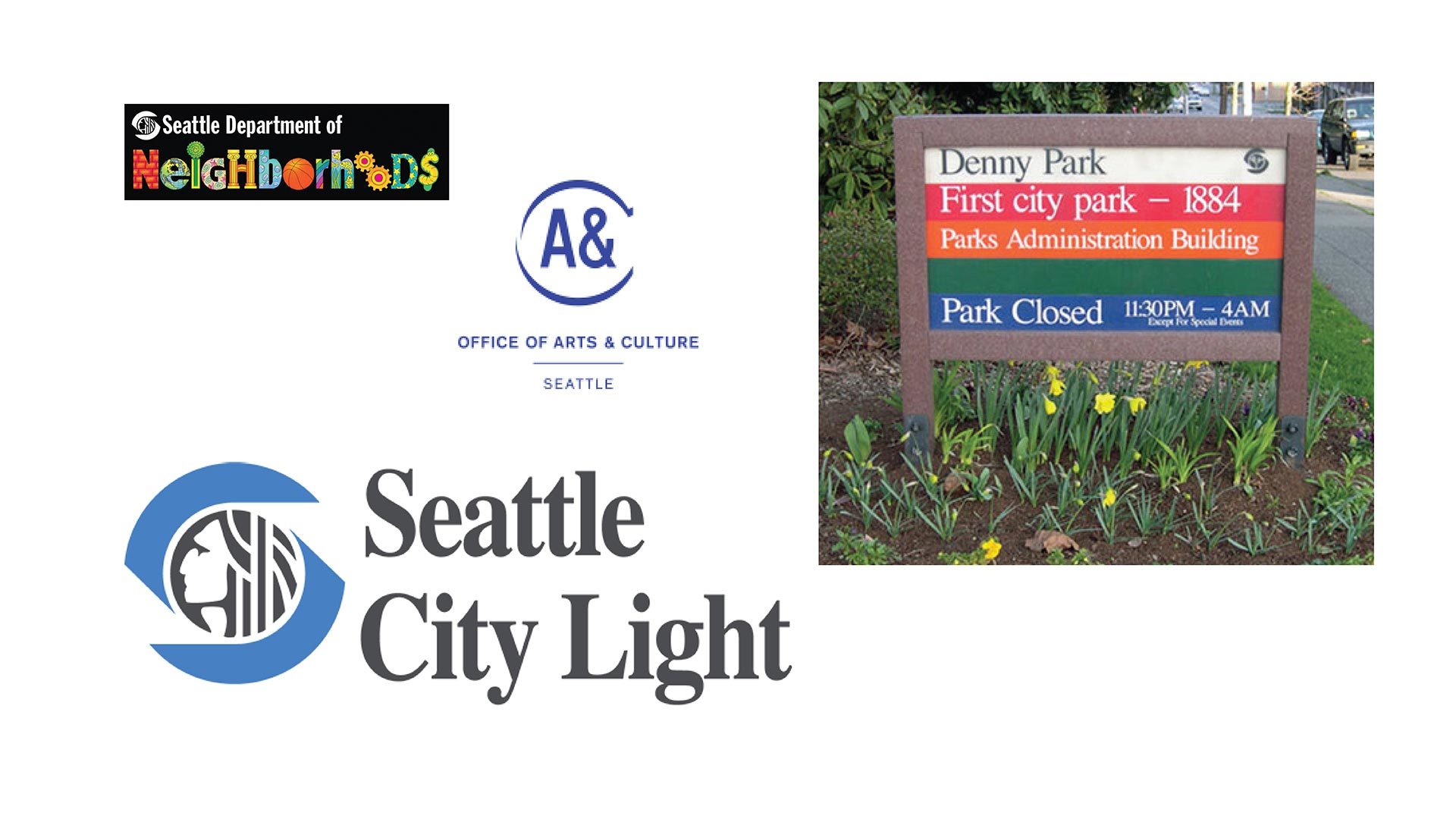 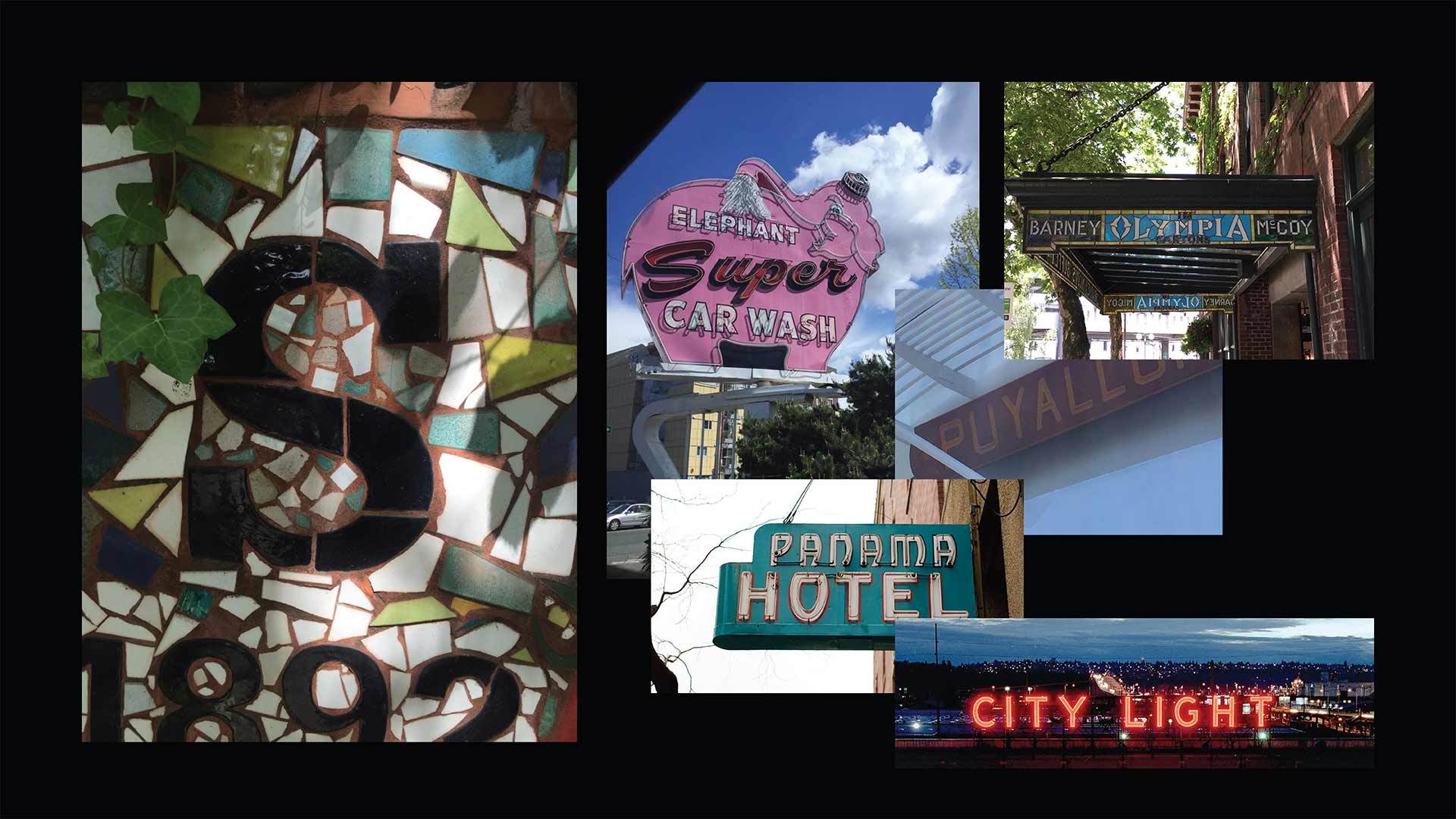 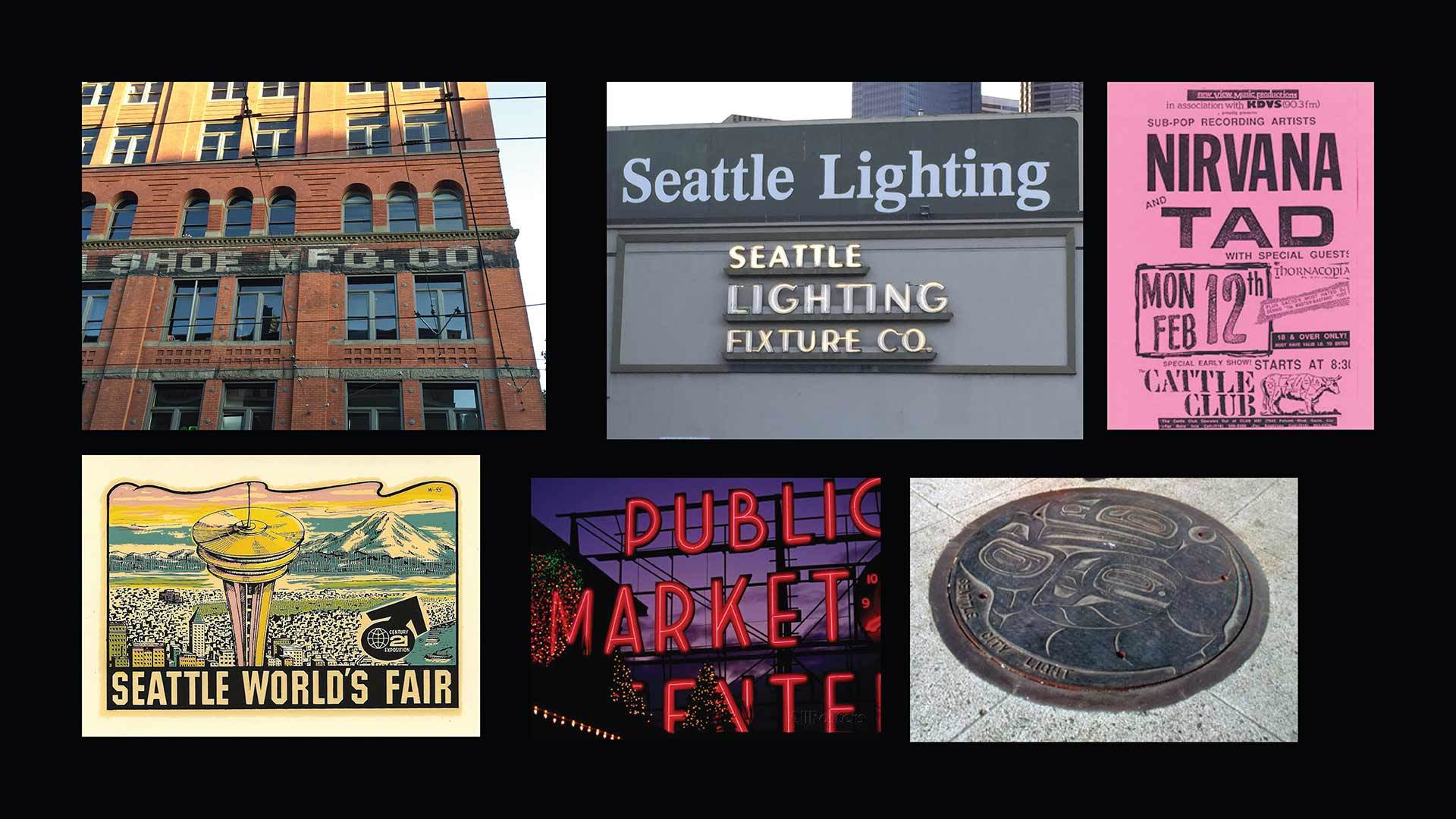 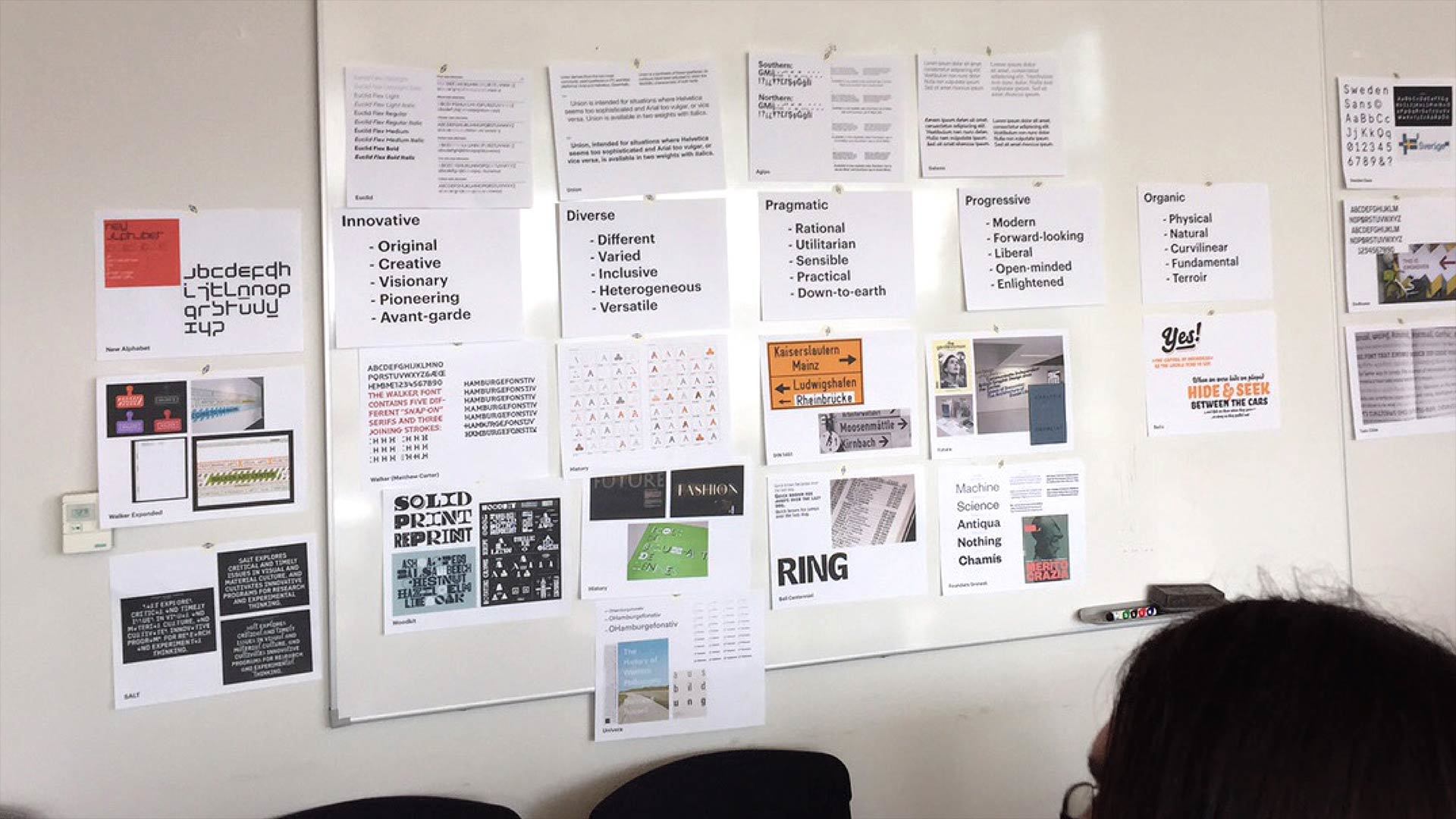 No items found.
Early research into environmental typography in Seattle 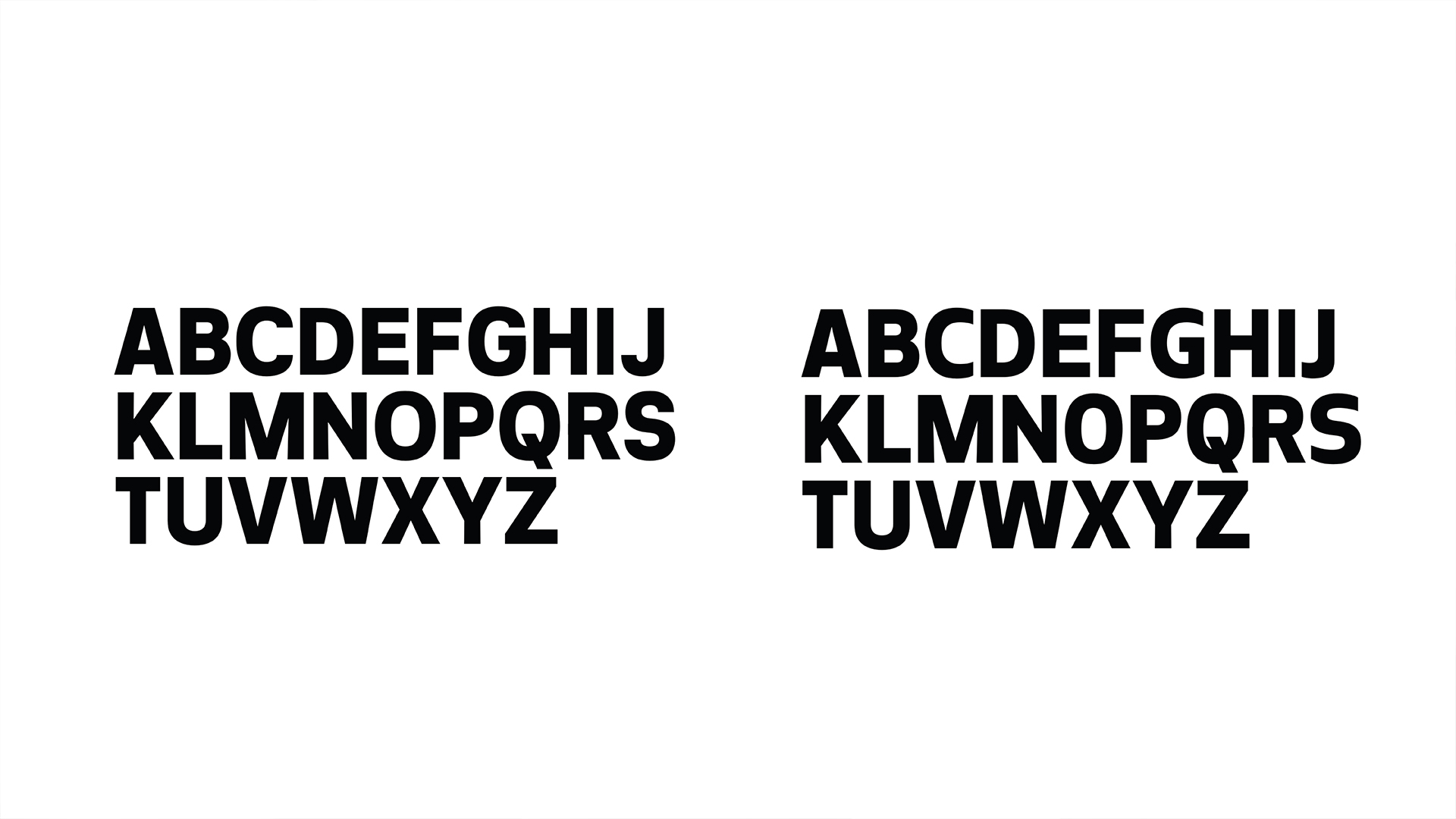 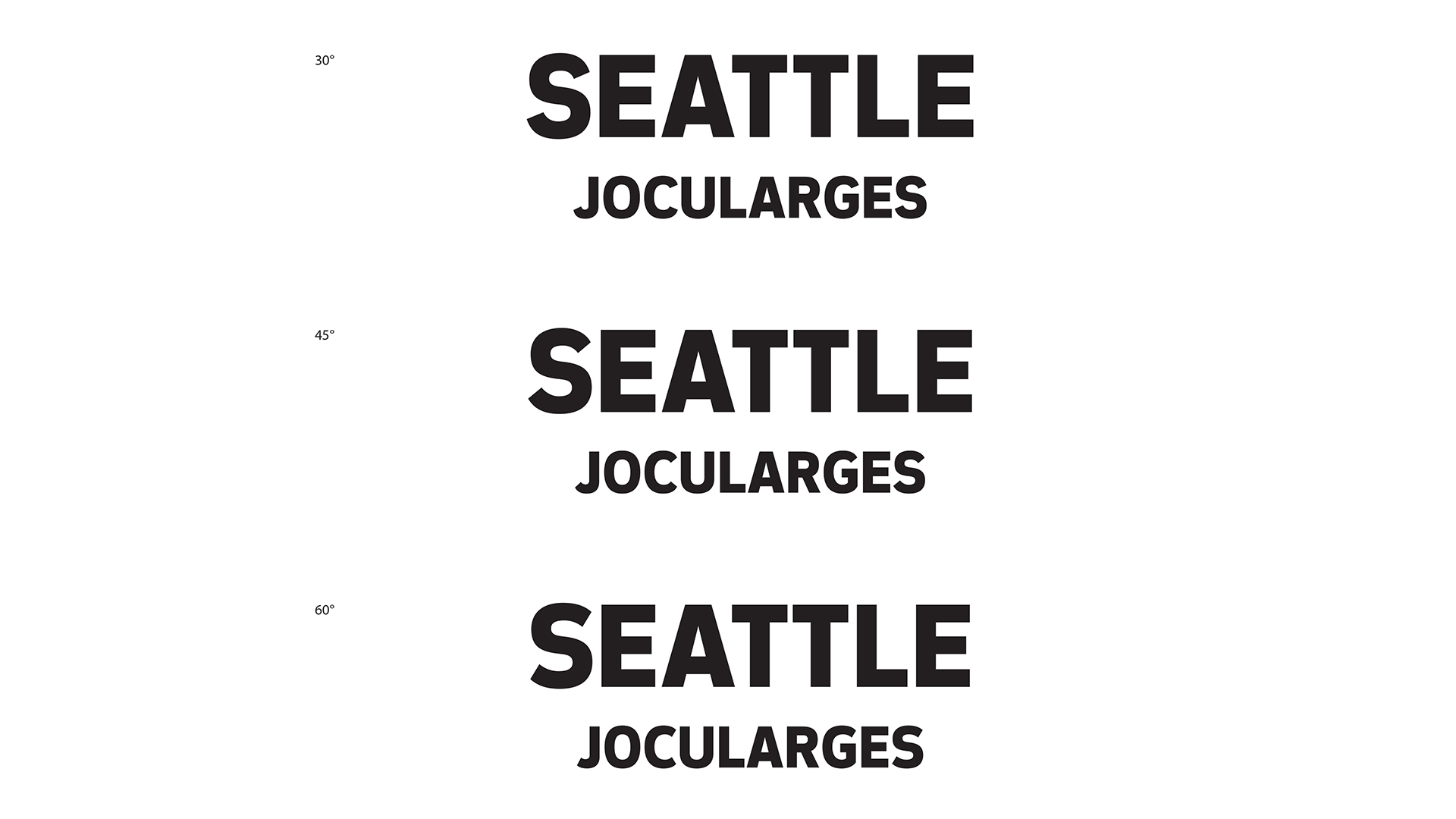 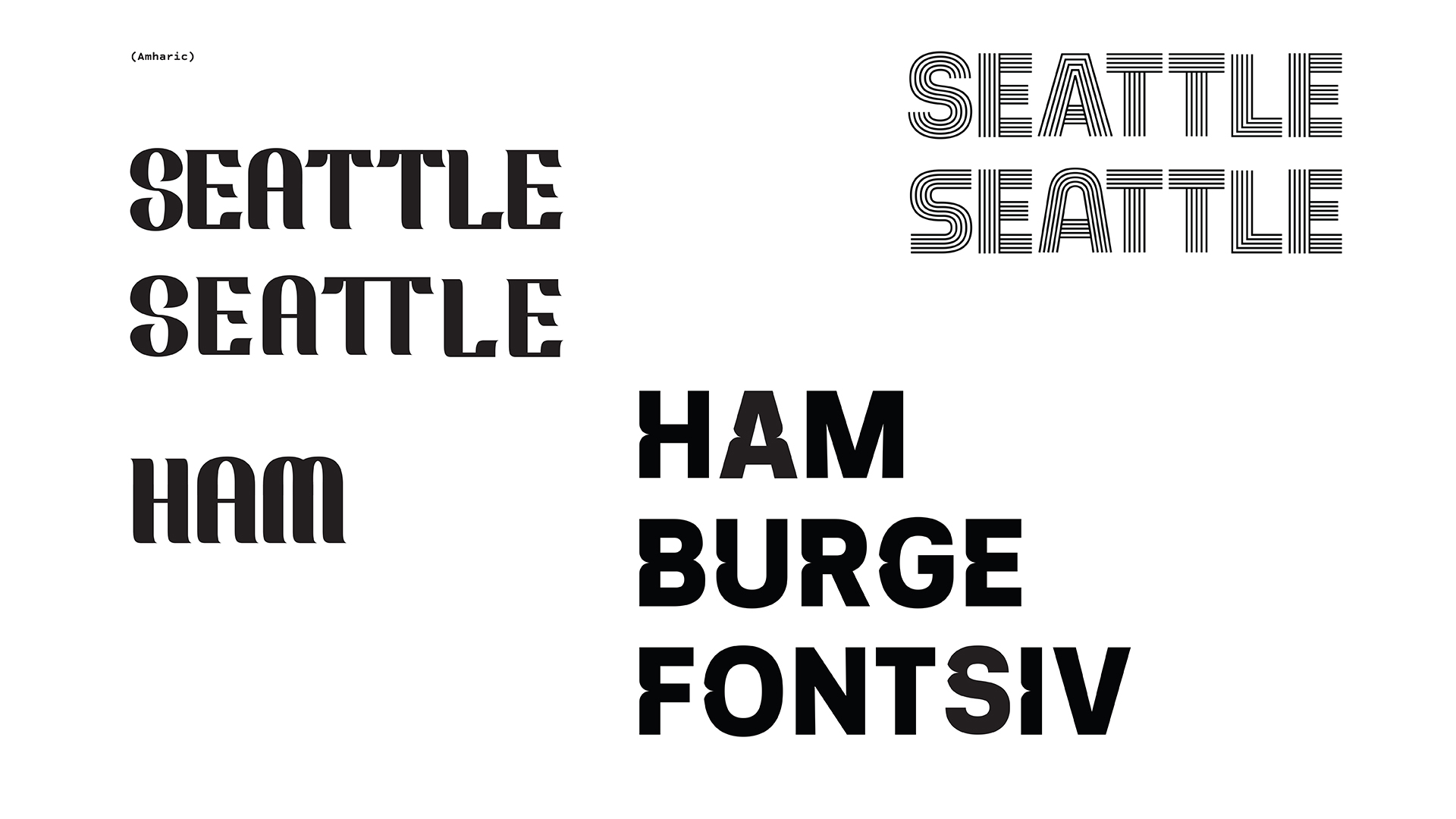 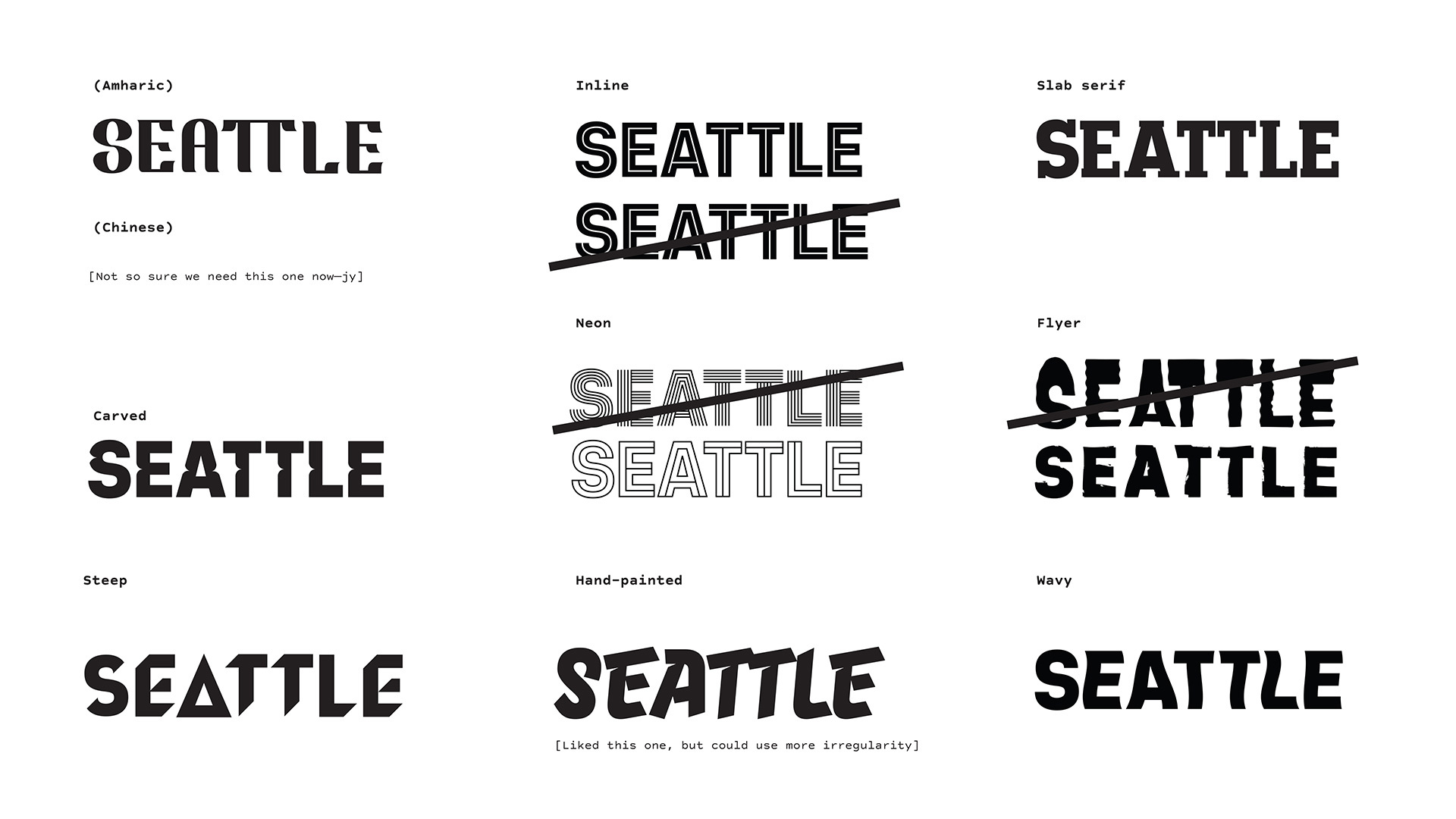 Schema and Jenkins worked closely with a cross-departmental team at City Hall, led by the Mayor’s Office. The team researched typography and signage native to Seattle’s streets, sketching many iterations of typography influenced by the city’s history and diversity. We began to develop ideas around a core typeface — a hard-working font that worked well in multiple situations — and a variable typeface that was influenced by its context and could be extended through public participation and feedback. Due to time constraints, it was determined that the core typeface would be the focus of this first phase of the font, with the variable typeface to be explored at a later date. However, a few all-caps display variants were added for headlines and other signage purposes. Additionally Schema advised the internal branding team on the creation of identity lock-ups for the various city departments. 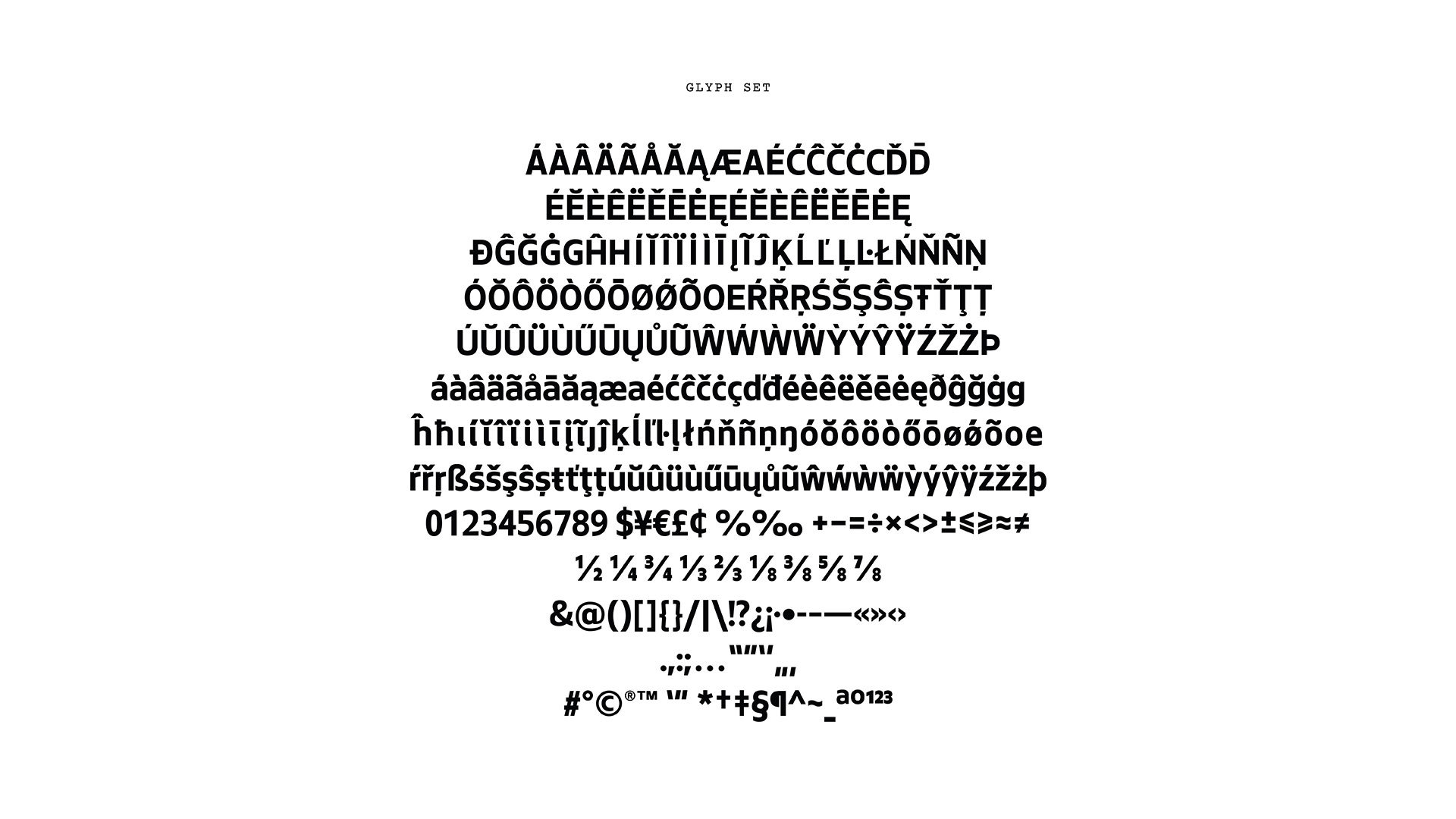 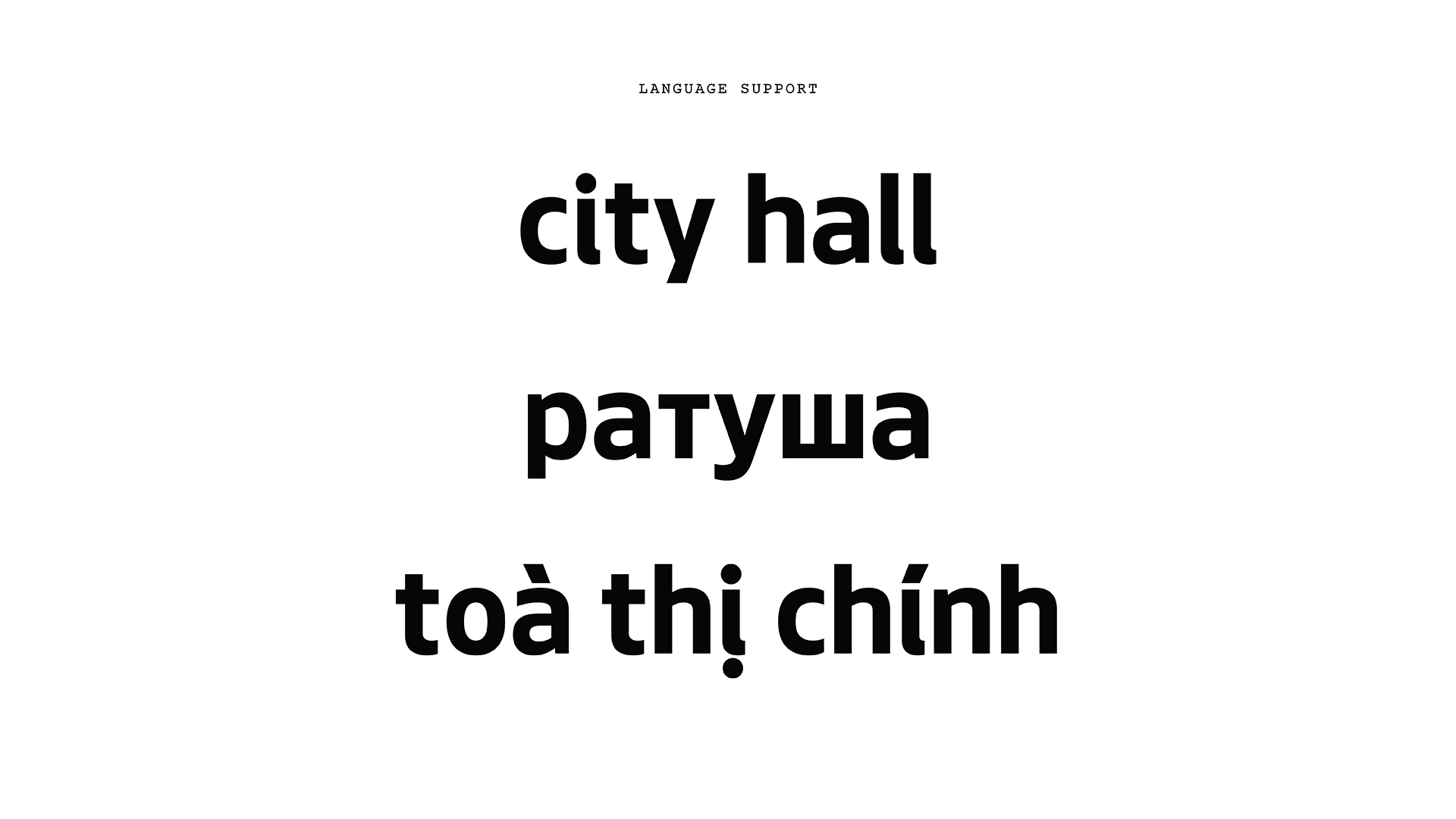 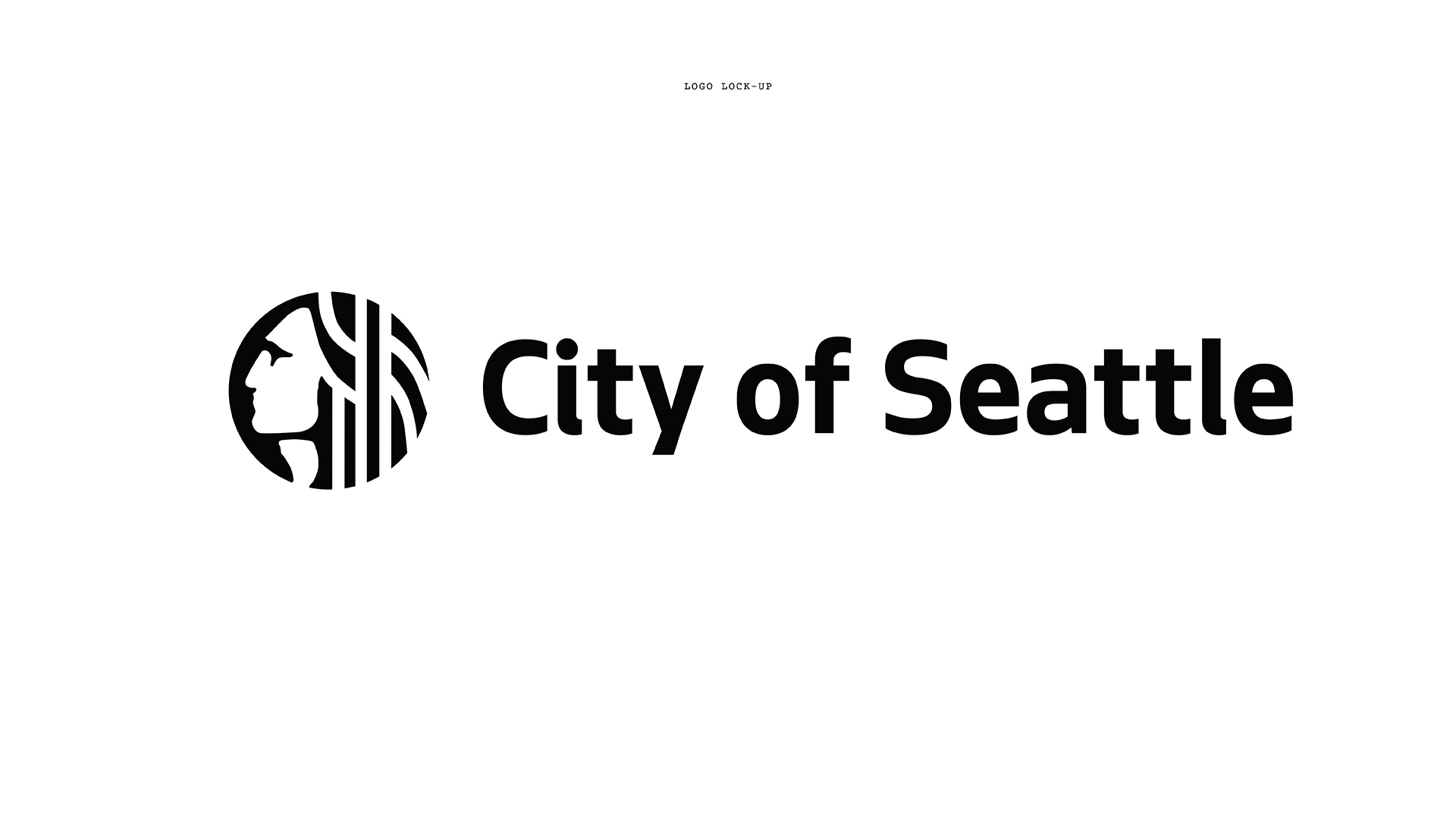 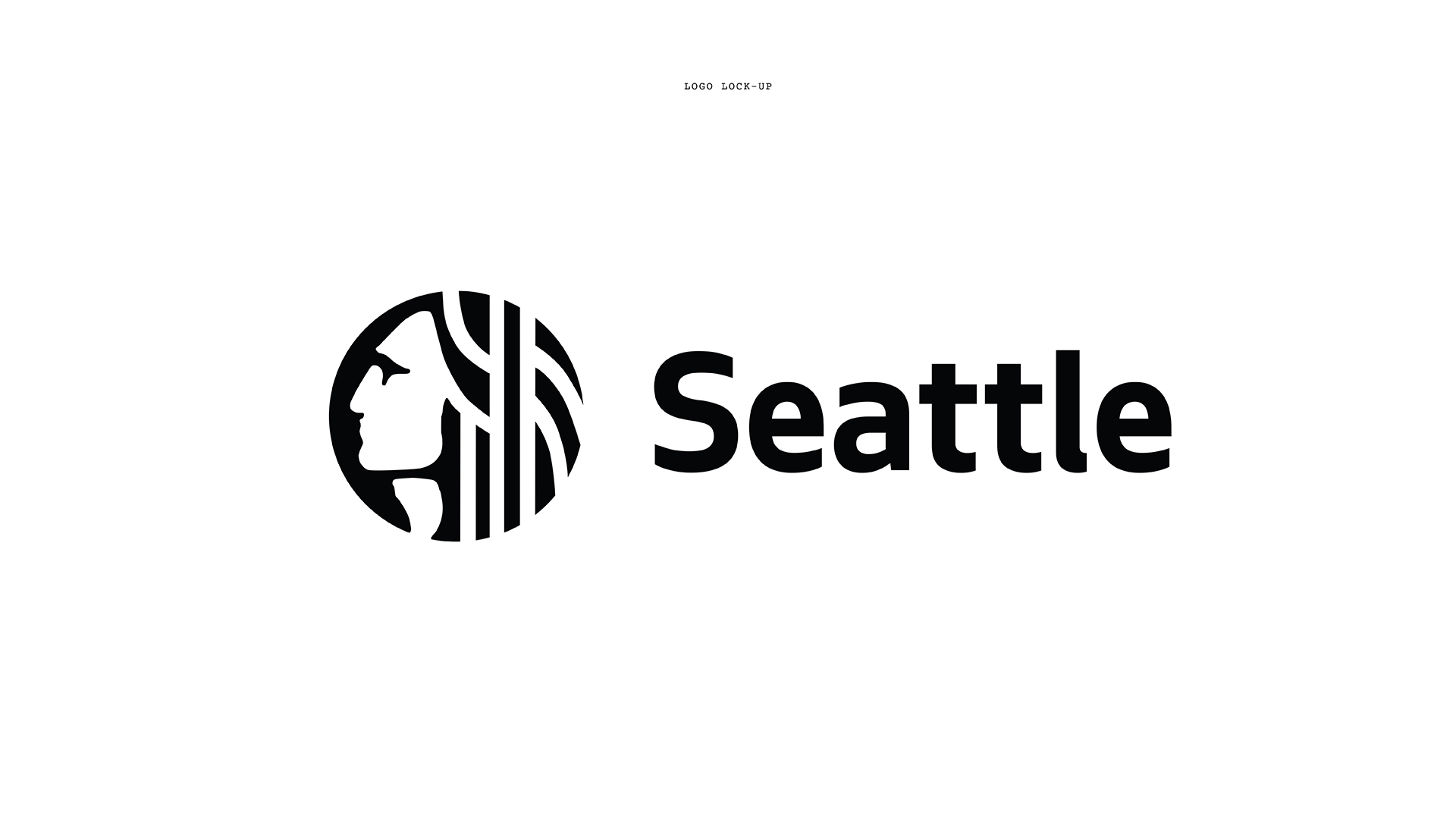 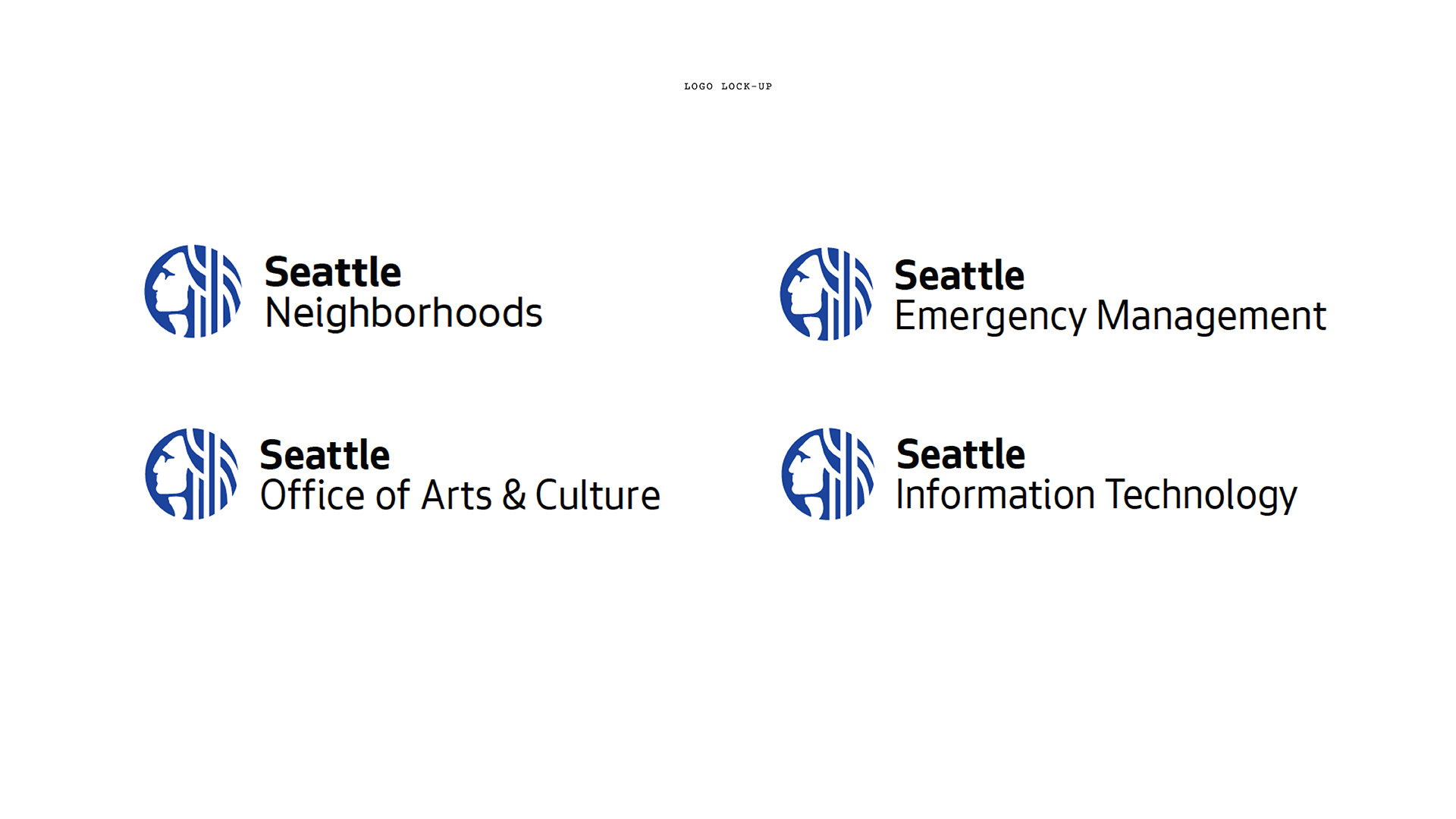 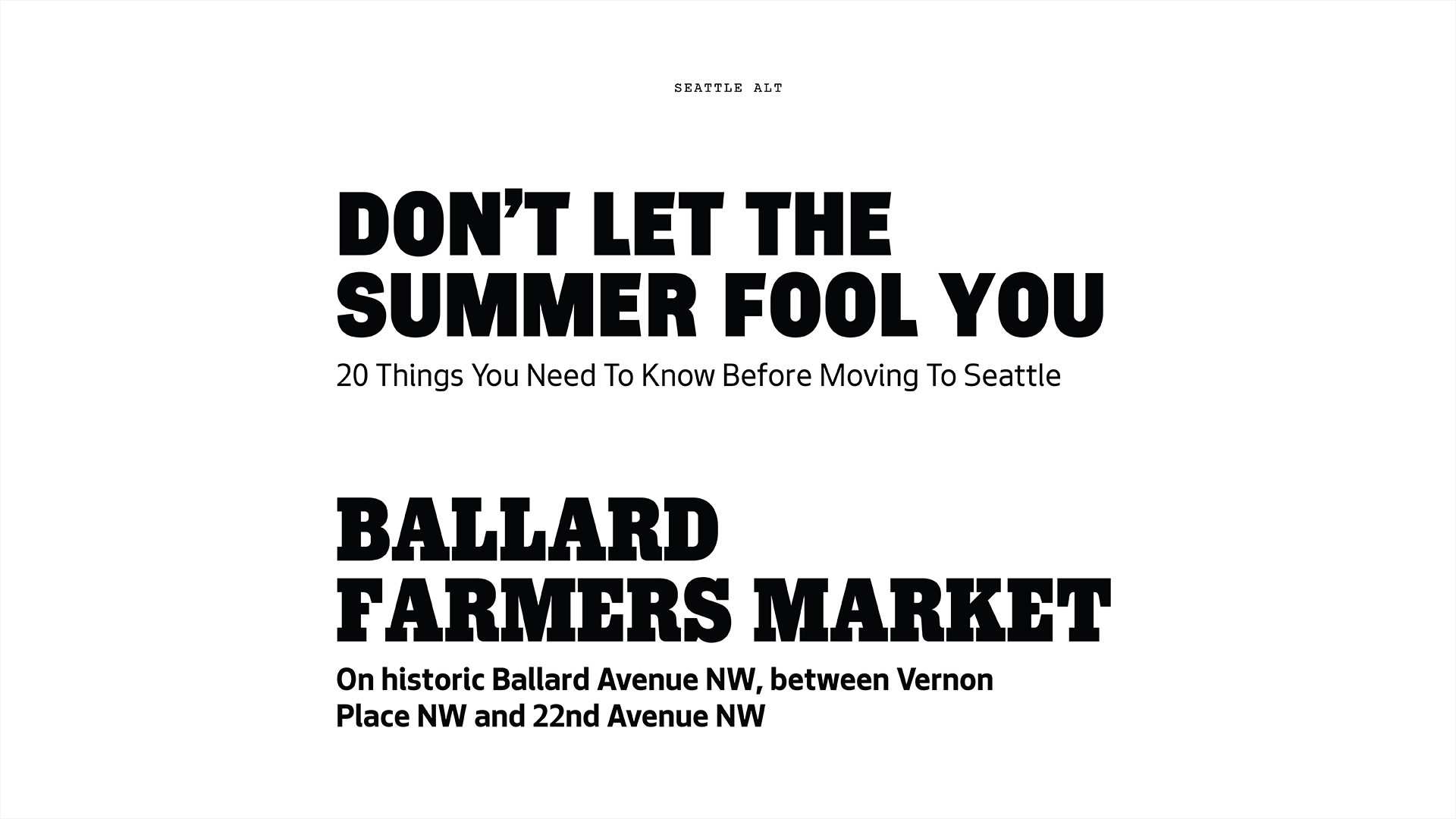 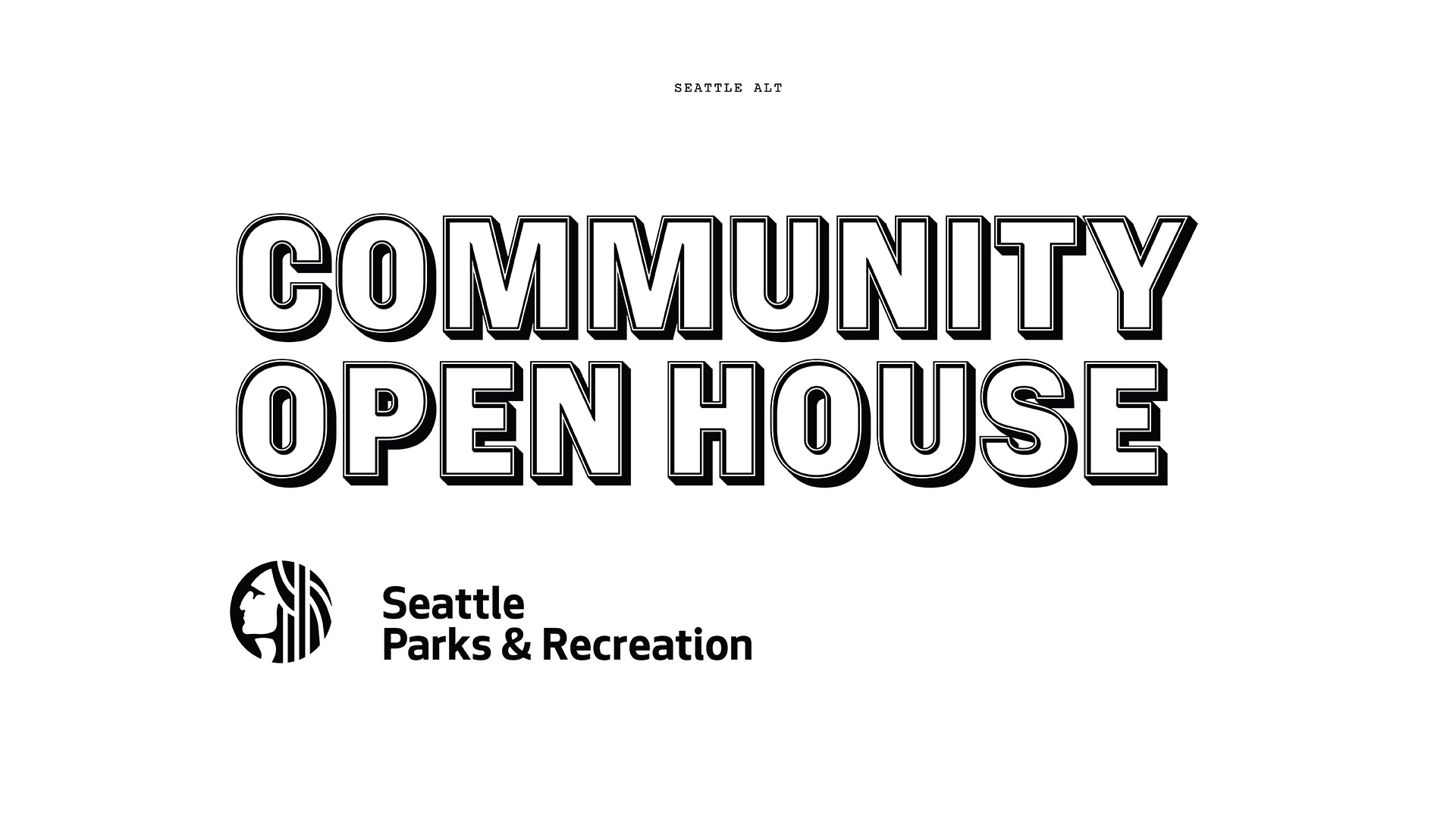 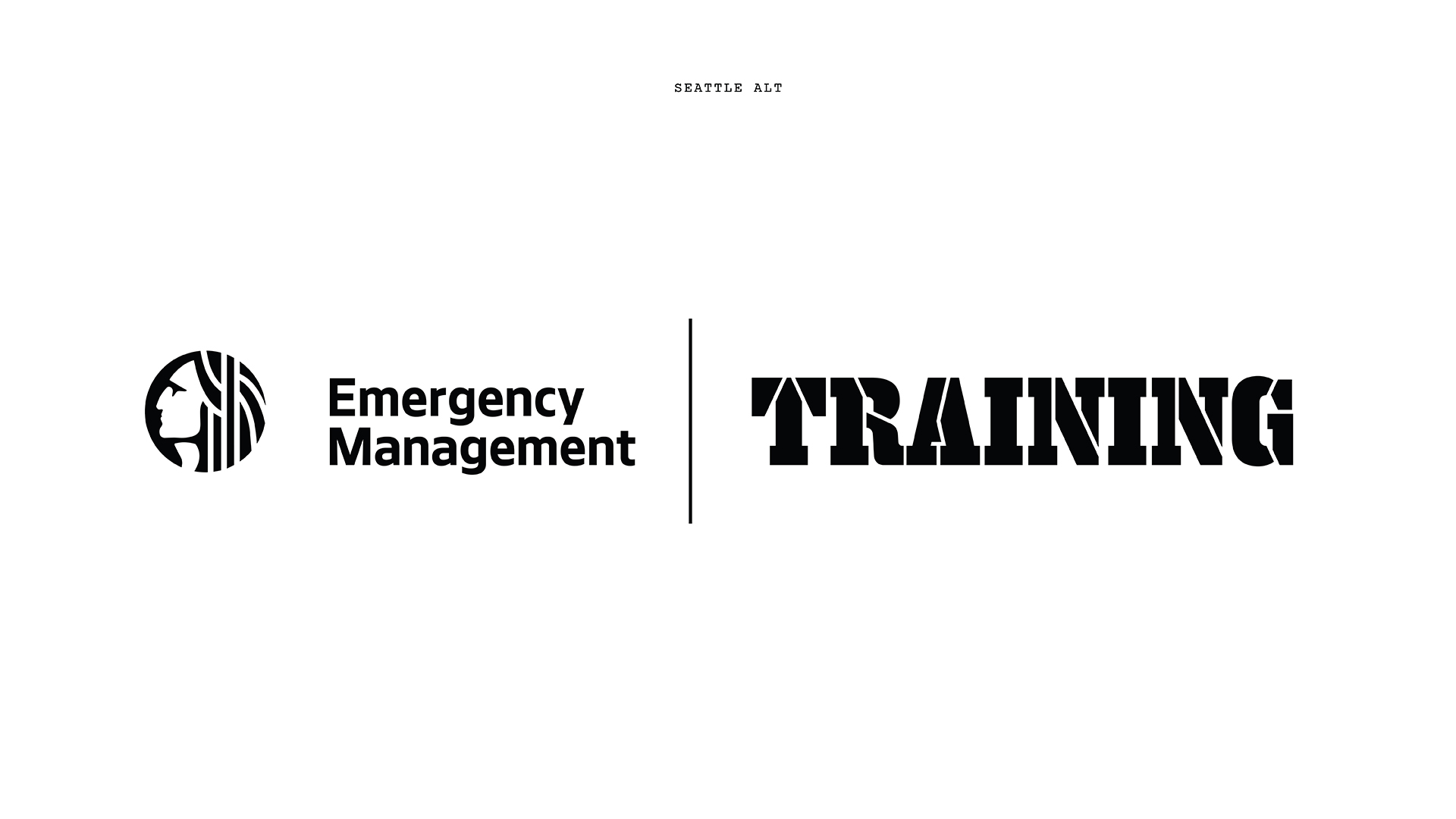 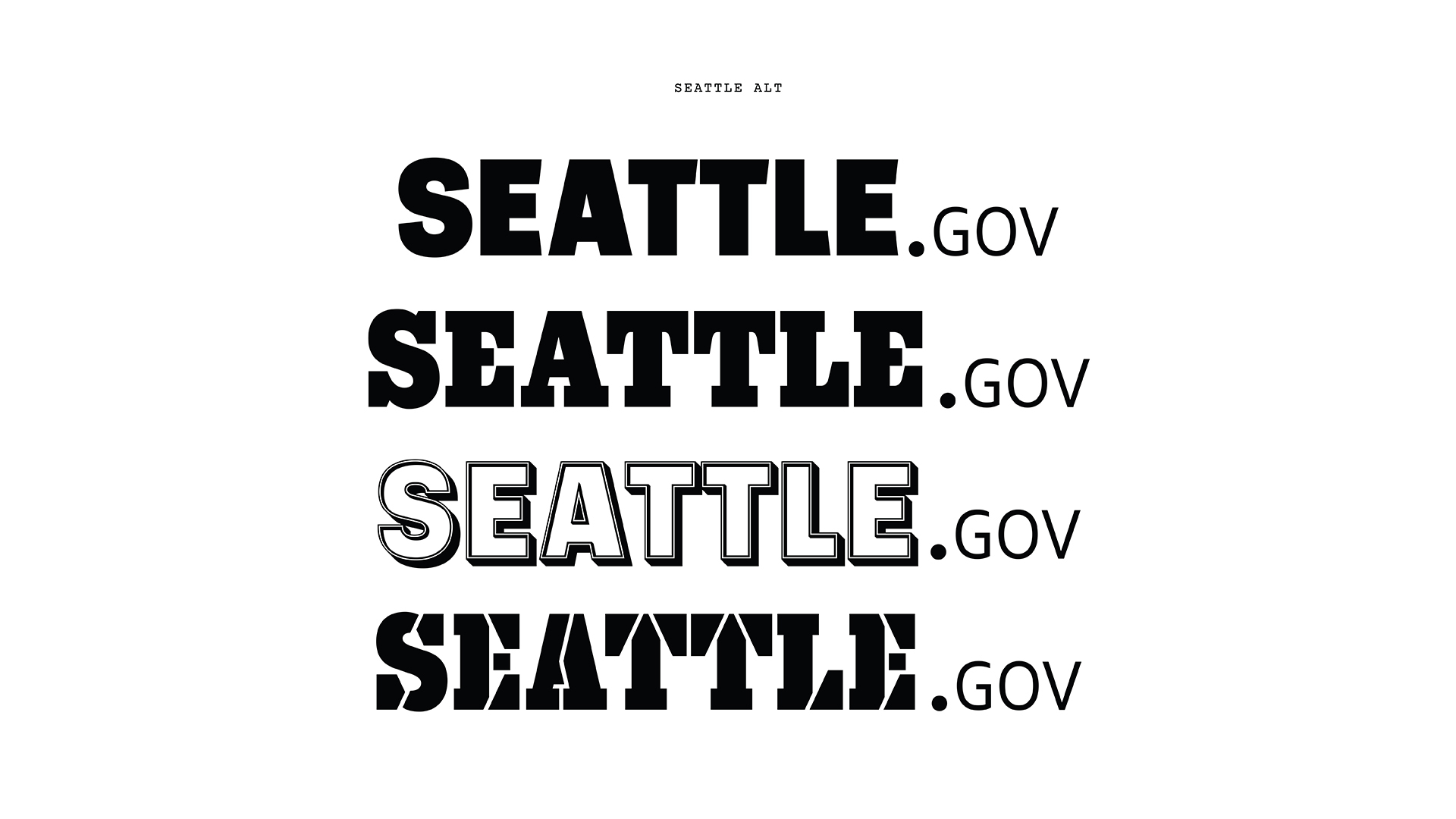 No items found.
Seattle Alt, an all-caps display typefaces to be used for headlines and signage 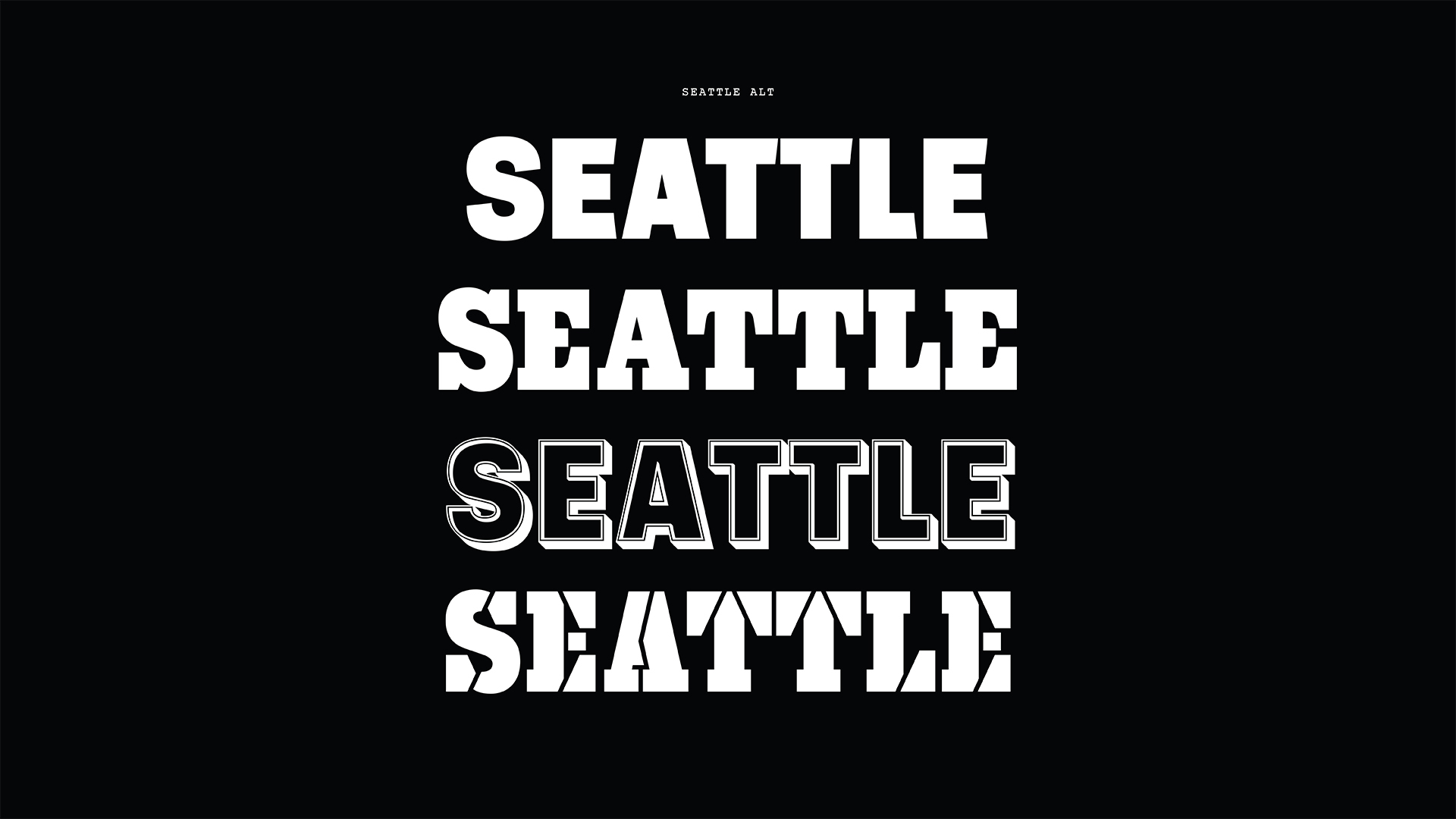 The resulting core typeface, Seattle Main, is a contemporary humanist typeface. Built for high-legibility, the typeface has a sense of being both open and solid. The type now appears alongside the redesigned Seattle city logo. Its first major rollout was on the redesigned city website, where it is being used in conjunction with supporting open source typefaces. In addition to extending Seattle Art, Schema and Jenkins are exploring ideas around extending the language support of Seattle Main to versions in Amharic and Chinese. 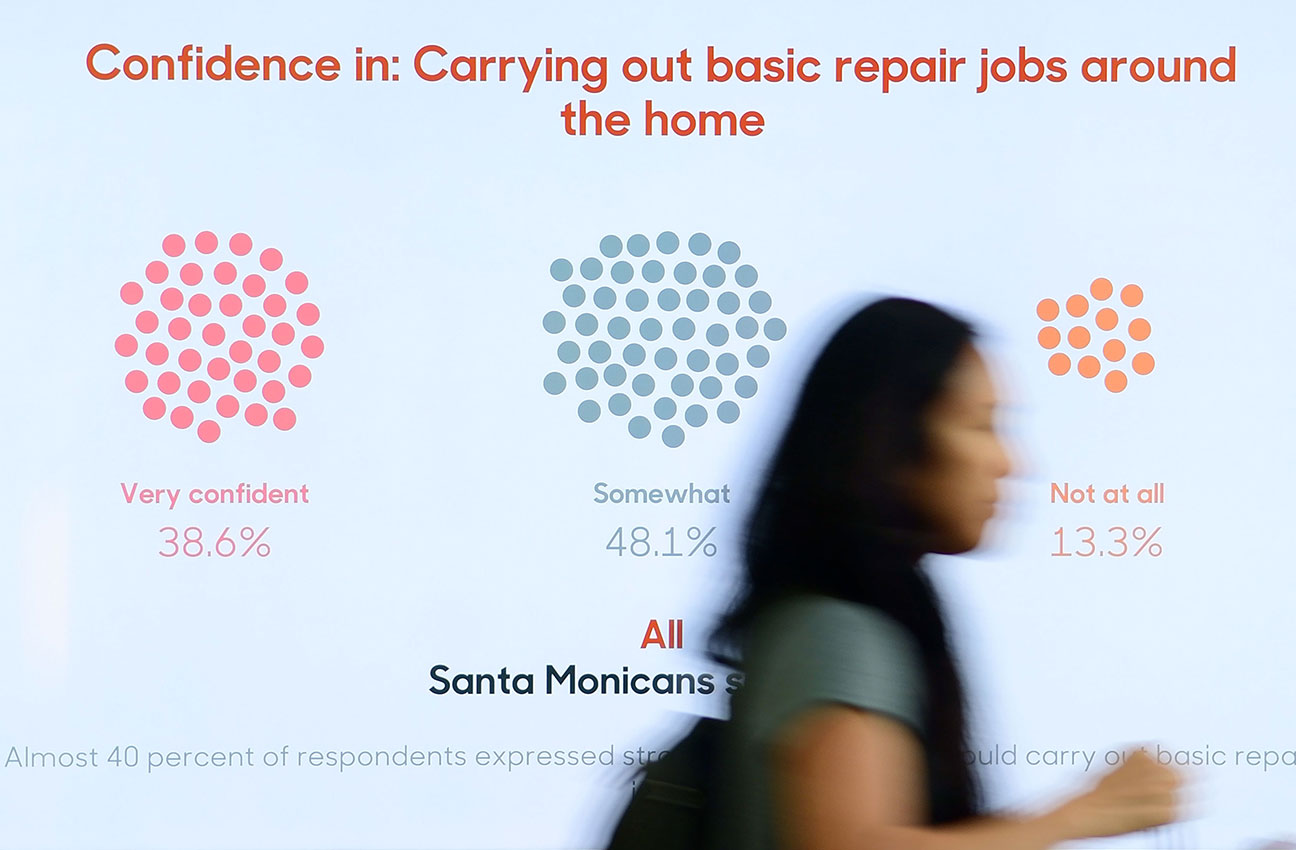 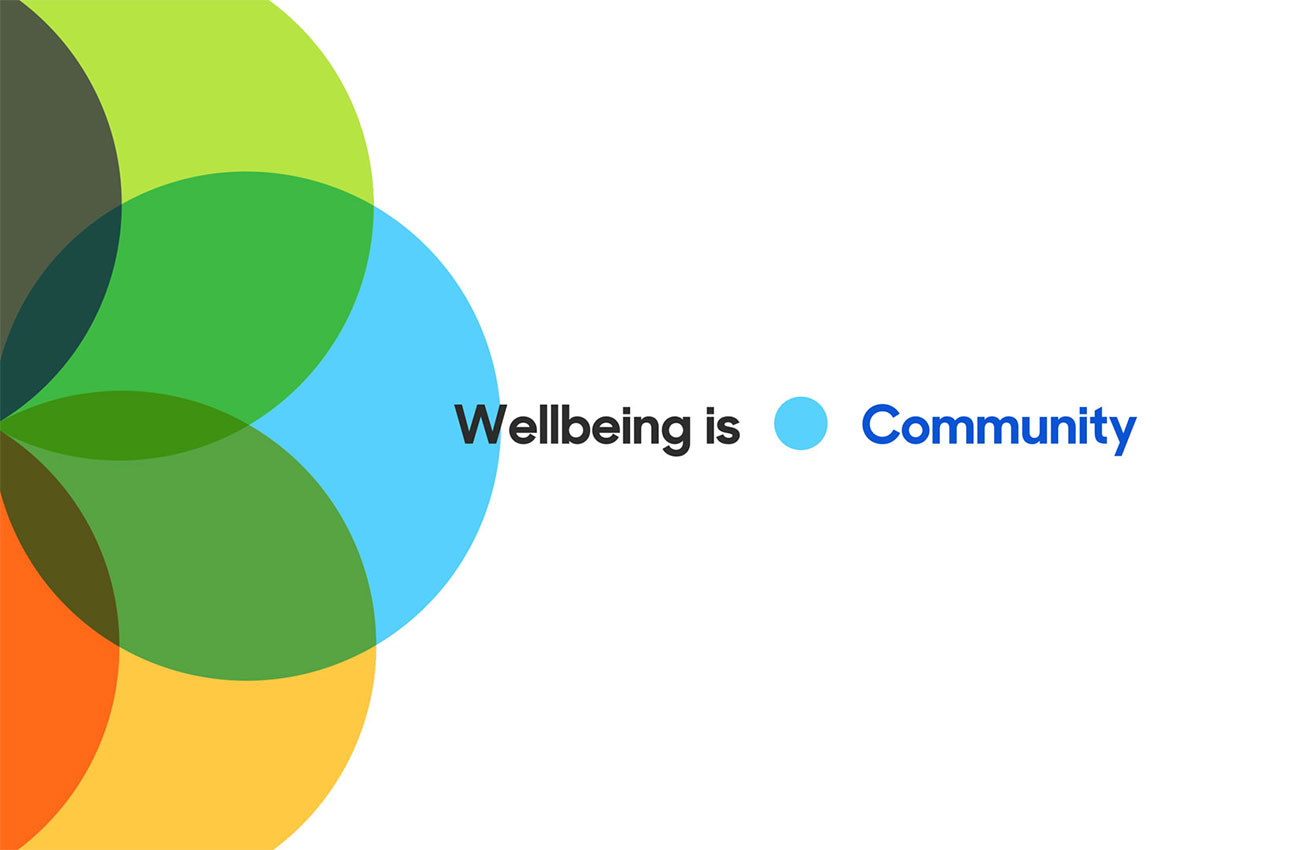 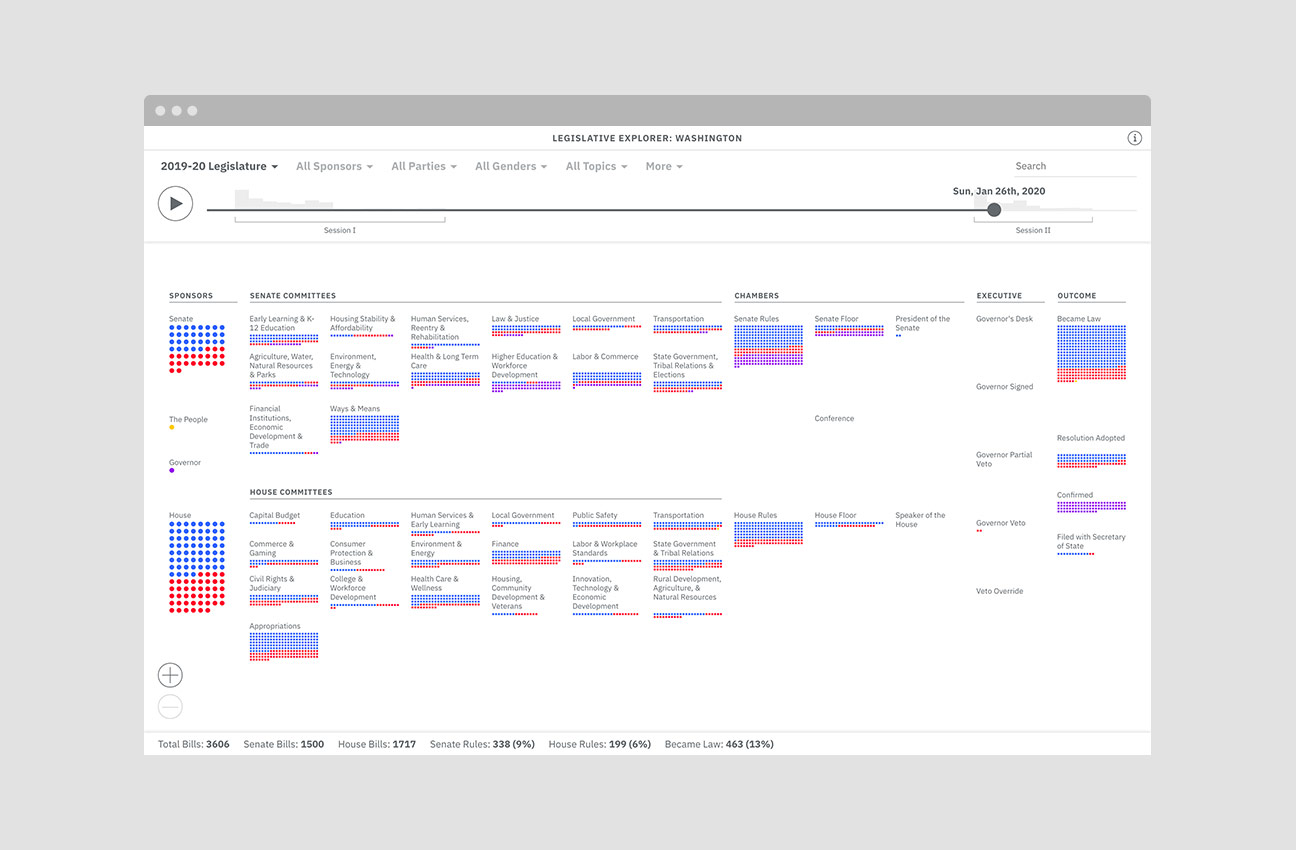 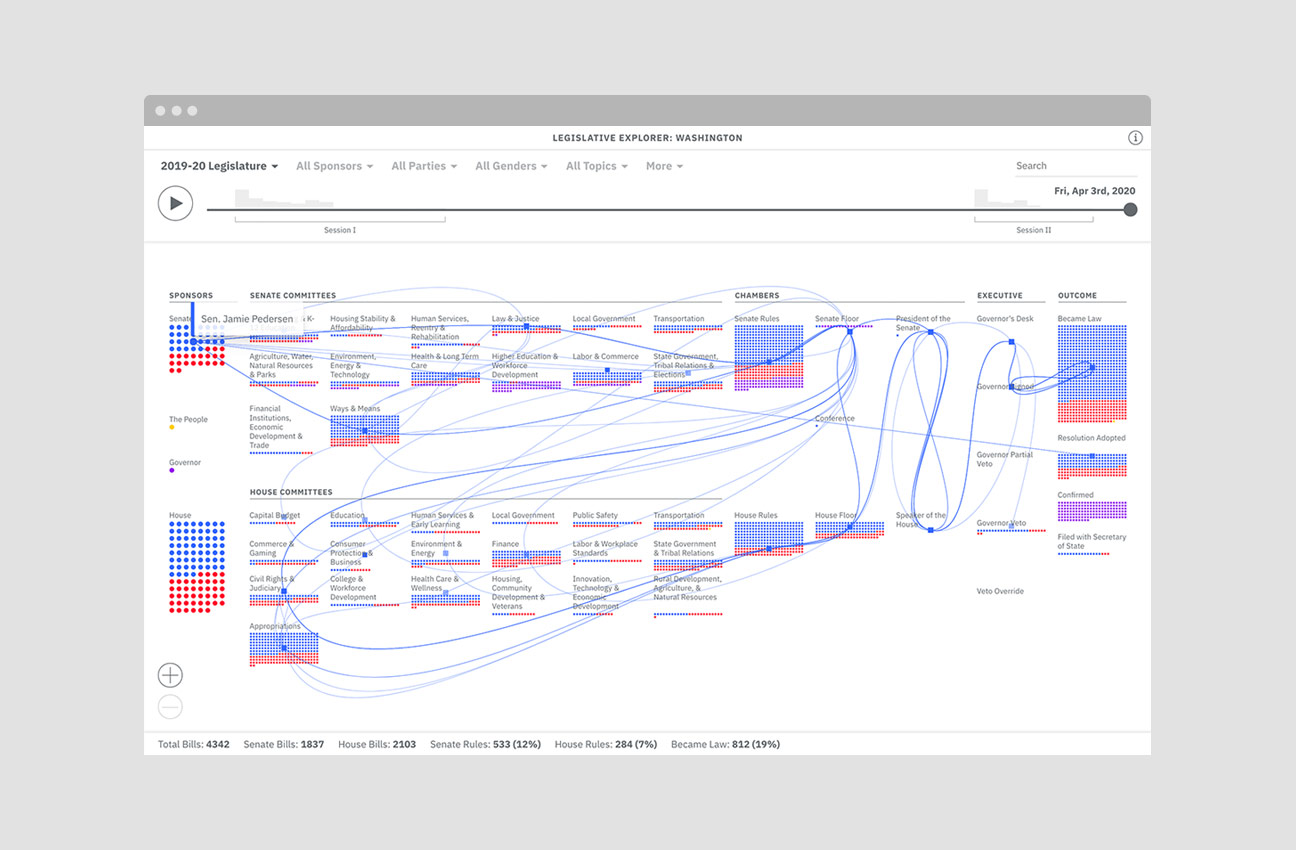